Family kitchen, with touches of high flight and fair prices, offering for a menu adapted to all tastes with the most emblematic characteristics of the famous Peruvian gastronomy

The first thing you notice when entering Nazca 21 is that they look at you, that someone is attentive to those who come in, looking not only to eat well, but to be well looked after. You still perceive it when you ask about the composition of the dishes and the suggestions. 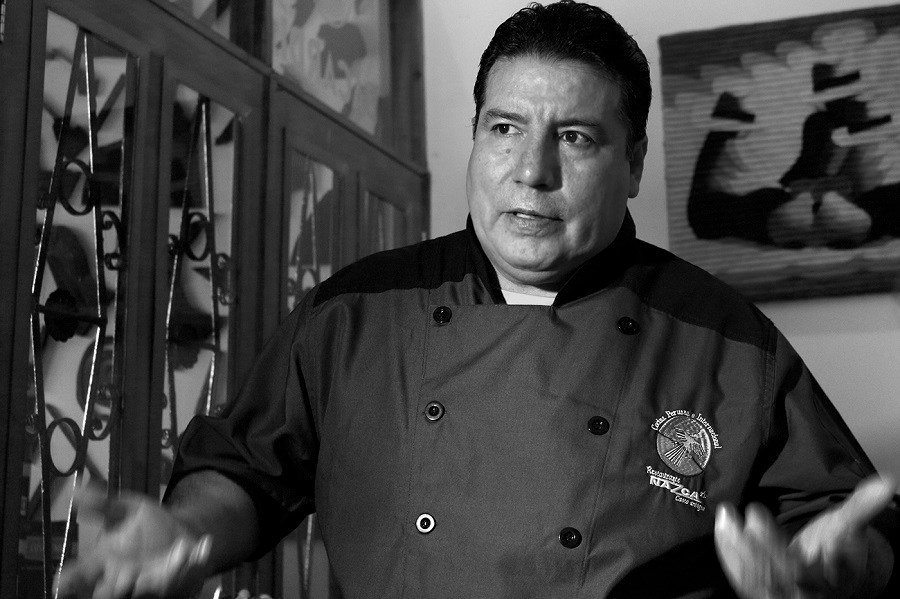 Interest does not decline when you have already ordered; On the contrary, you feel in the rhythm of the service. The entrance to the plate at the moment when the aperitif has fulfilled its role and the client has already prepared to taste it.

You can find Nazca 21 restaurant on the side of the Metropolitan Basilica of Santa María la Antigua, in the old town of Panama, perhaps the most beautiful area of ​​the city- is a small niche that bears the name of its rich gastronomy, that which has become a country-brand: Peru. From the name, through decoration, music to the phenotype of its staff identify the South American country.

From the south of the continent more than 20 years ago its owner, chef Aristoteles Breña, came to work in restoration of the hand of his uncle in the restaurant Mar del Sur, with locations in the cities of Panama and David. From there he went to Machu Pichu, in the area of ​​El Cangrejo, at the same time that he gave fire to other family gastronomic ventures in the area of ​​Boquete.

In Nazca 21, Aristoteles and his wife Sandra, in a successful duo - he in the kitchen and she in the administration – they have been betting on what in their own words is "a gourmet family kitchen, with fair prices". 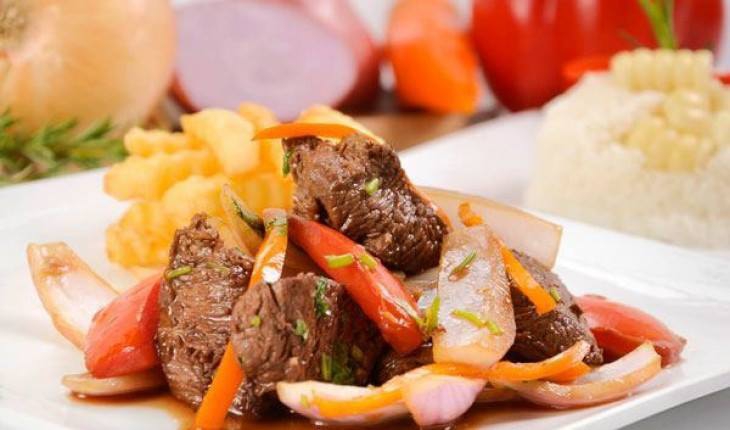 More than 25 years of experience have allowed Breña to create a menu with some classic Peruvian gastronomy that has refined to the maximum to offer diners a complete tasting experience. Where to start if not for a good corvina ceviche? Although Panama is lavish in options, nothing compares to this dish-emblem, unless the fish fingers are accompanied with traditional corn grains (boiled white, fried yellow) and sweet potato at its right point of cooking. Within the Peruvian tradition, other entry options are fried seafood at high temperatures, combined with sauces or jellies. On this occasion, Nazca 21 leaned over squid cracklings accompanied by a soft tartar sauce from which, in the end, discovered a background of chili.


On the main courses listing you can find for example, the stuffed croaker, which is an absolute surprise. In addition to the noble meat of fish has a portion of shrimp interspersed with fine flakes of purple onion, the whole is covered by exquisite crustacean tails bathed in a mild yellow pepper sauce grown in the area of ​​Boquete. Or another option which is a male sea bass, consists of a firm grilled fish covered by a generous mixture of seafood cooked in fresh tomatoes and dressed with ají panca, also known as dry chilli from Peru.

The male, the right touch of itch, puts the ají chombo Panamanian. But if you are a meat enthusiasm, the third option of Nazca 21 is perfect in its presentation, consistency and flavour. A delicious grilled steak at its end, bathed in a wine sauce, mushrooms and peppers. 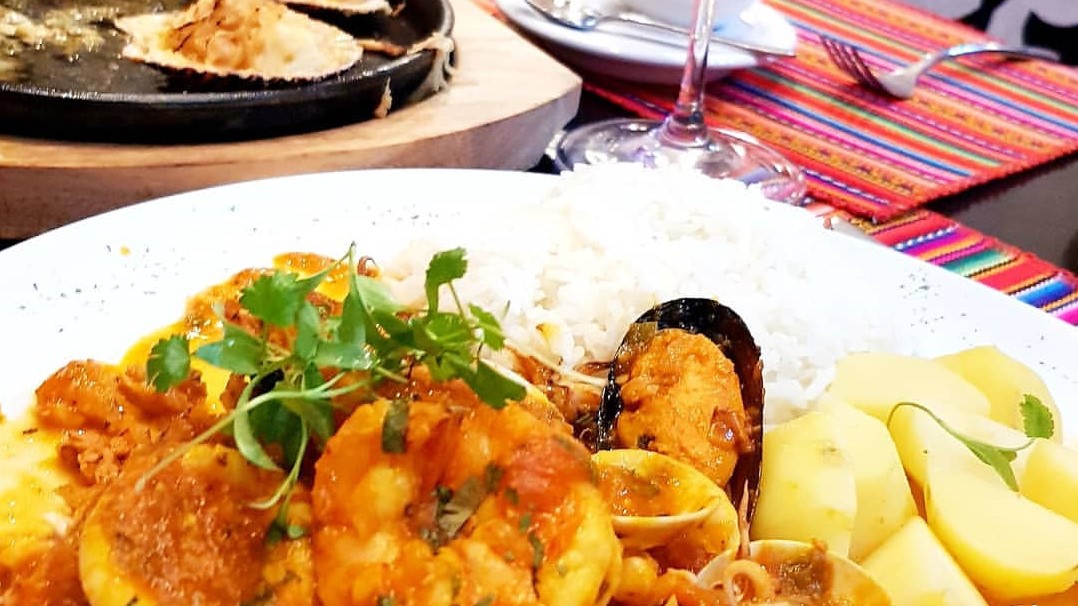 The portions in Nazca 21 restaurant are extremely generous, but after a feast of salt and sea, it is mandatory to sweeten the palate. Desserts - It is hard to decide between different and particular proposals. If you lean towards a classic, simple in its perfection, a flan of cheese with quinoa, the Andean grain, typical of Peru, so fashionable and so energetically powerful. Discarded in the mouth, the cereal becomes just a texture, a sensation, a caress on the palate.

And if you want to close with a surprising and typically Peruvian flavour, indulge yourself with a Lima sigh. When they present you the white cup topped with filleted nuts, do not think about it; sink the spoon to the bottom and enjoy a flavour as strange as subjugating: the dulce de leche watered with a good dose of pisco. 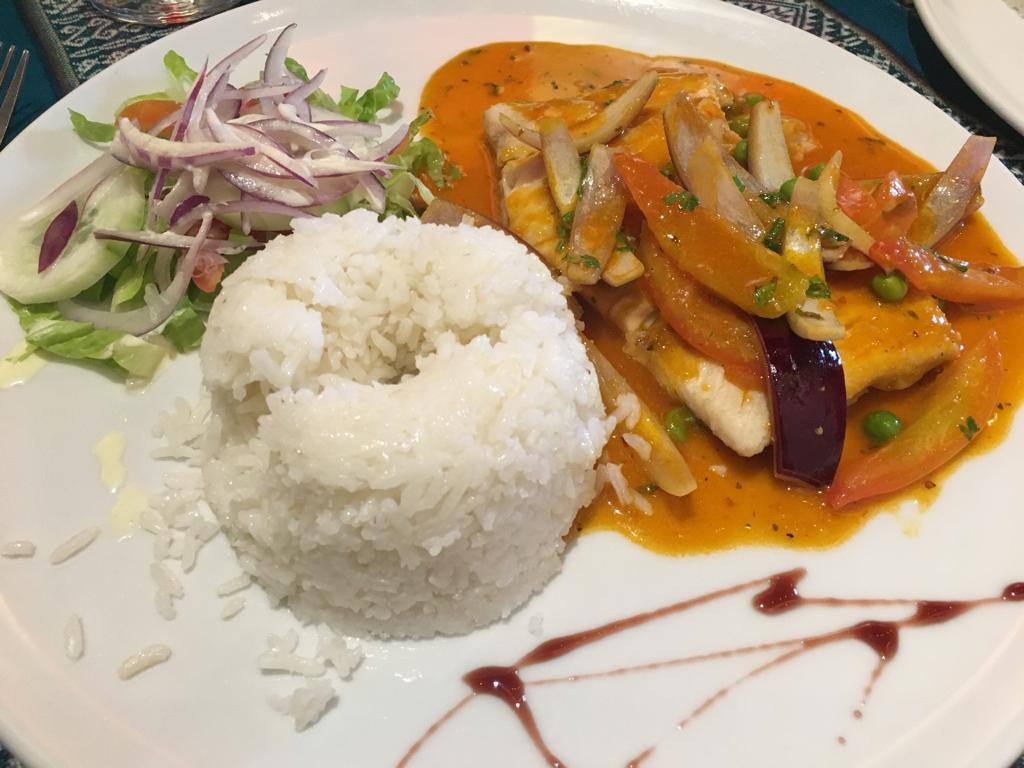 After tasting this combination of flavours, we believe that the promise of Nazca 21 is fulfilled. It is a family kitchen, with touches of high flight and fair prices. Add to this mix the good attention and good listening of those who walk between the tables attentive to suggestions and pleased to explain the bases of a gastronomy that has already become universal. Not in vain some dishes come with an alcoholada salt shell whose flame illuminates the experience.