The passion that the Japanese feel for their food is not only reflected in the kitchen, it is also expressed in film and literature

Japanese gastronomy is millenary. For a long time the diet was vegetarian because the Buddhist principles prohibited the killing of living beings. But from the seventeenth century, with the ladada of missionaries and merchants, the cultural exchange derived in the gastronomic.

Japanese cuisine has evolved in terms of preparation and presentation. In the West, when you think about your culinary arts, and many people are at the mouth of the water, while others are facing a specific tension; But most with raw fish. 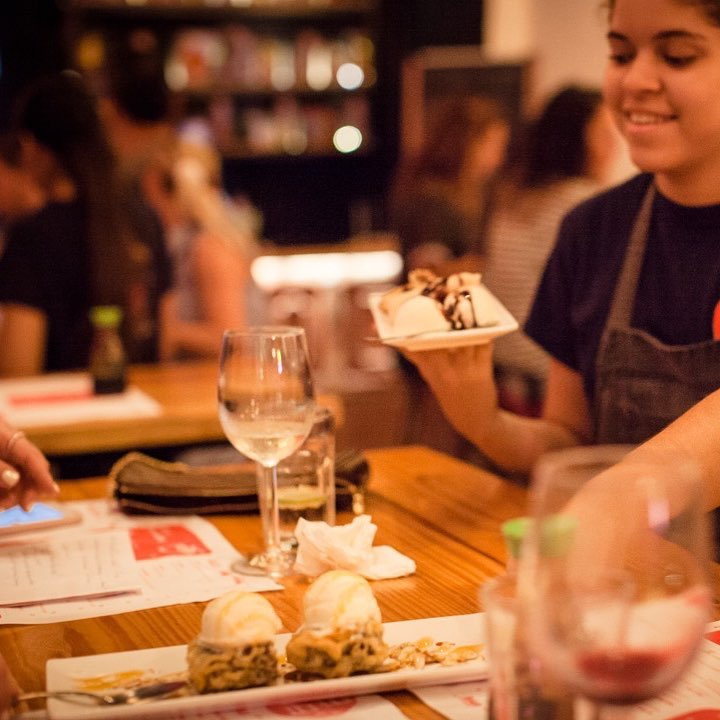 Well, there are unique dishes such as: meat, fish or raw seafood; seaweed or fermented beans (natto); However, the truth is that Japanese cuisine falls within what is considered normal, from the western point of view, such as various types of rice and fried foods, grilled or grilled. Although some of their menus were taken from foreign cuisine, few cultures have their care and delicacy in the presentation of food.

The wide variety of offerings allows ingredients to be enjoyed in different ways, so shrimp and prawns can be prepared in tempura (fried breaded or floured), raw in the form of sushi or served with teriyaki, among others. In Panama, when people talk about Japanese food, they think of the Californian type rolls that they serve in many fast food establishments, and they forget the restaurants that are dedicated to traditional cuisine such as sushi, ramen, katsudon or gyosas, favorites of many known. 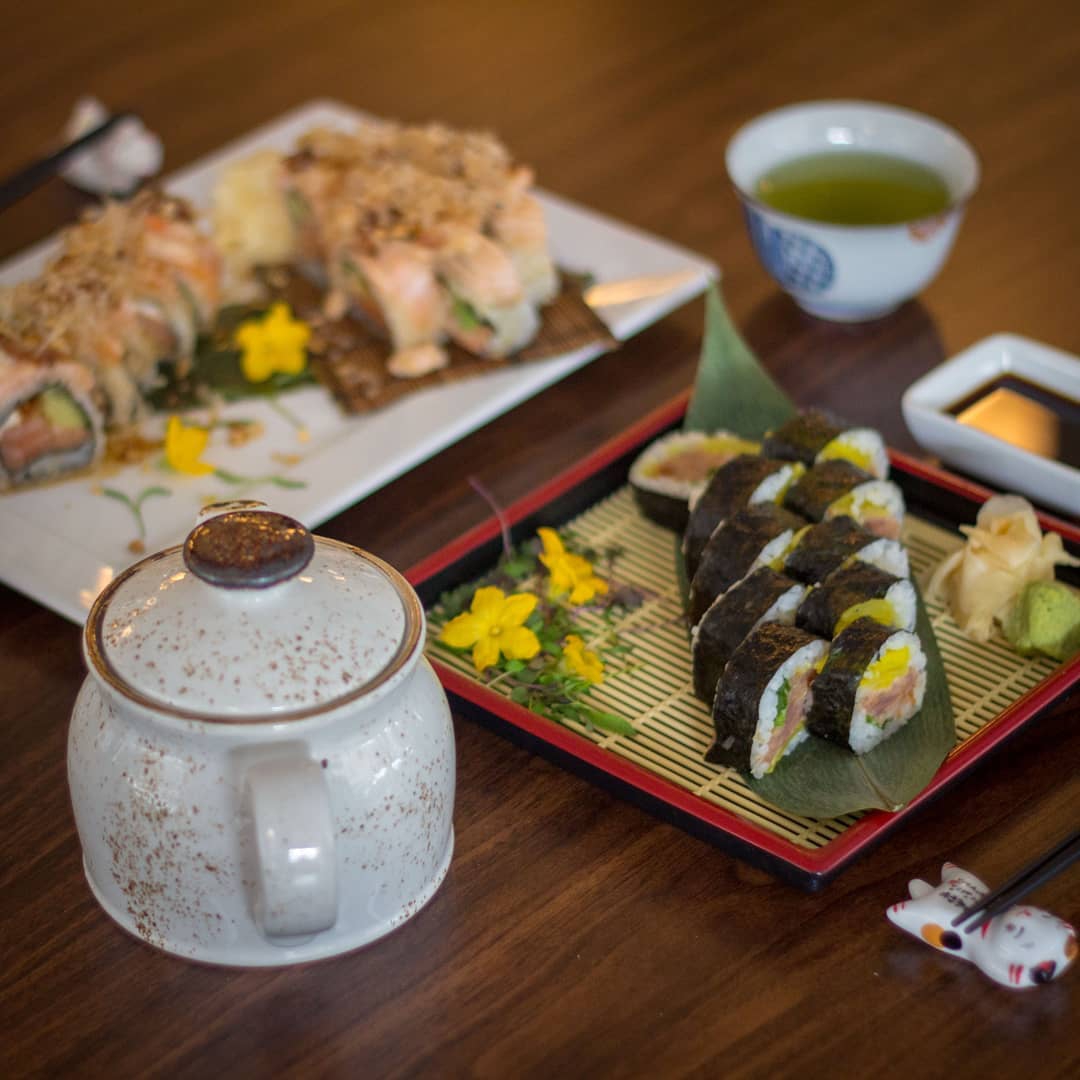 Japanese options in Panama City
The Hikaru Restaurant it is a meeting place for family and friends with an authentic Japanese atmosphere in Panama City, characterized by offering gastronomic dishes with a traditional Japanese flavor, providing impeccable attention making all customers feel at home.

Aki is a Japanese fusion style restaurant. It offers a variety of Japanese tapas, sushi & main courses, located in a popular bar area in Casco Viejo. They work with local fisherman, buying fresh everyday to ensure the best quality.