Family Fun Food & Drink Inspiration Seasonal Celebrations Top 10
The offer of restaurants in Panama City is wide and generous: you can enjoy Vietnamese food as well as Italian, West Indian and Indo-Chinese, Chinese, Greek or Colombian. Take some time to get to know the places we recommend, winners of the local gastronomic contest El Buen Tenedor.

From my mother's kitchen I remember the pork rabito guacho, the rice with chicken and the guandú. From my aunt Dilcia's kitchen, the cakes, the casserole, and the stove collet. When we went to Grandma's house during Holy Week we looked forward to the plate of coconut rice and fried fish, and every Thursday, in her apartment in the Ecuador building, there was spaghetti with meatballs.

The life of each human being is linked to memories linked to the kitchen that, almost without realizing it, are forming the palate and nostalgia. Those smells that we enjoy as children are impregnated in our memory in such a way that it is possible that, many years later, a walk along a sidewalk and an aroma in the street makes us say: "It smells like mom's soup."

The kitchen, then, is history. So deep is the culinary theme that Panamanian historian Alfredo Castillero Calvo wrote a few years ago the book Food Culture and Globalization, Panama: XVI to XXI Centuries, where he explores Panamanian cuisine and explains why we eat pixbae or pizzas. 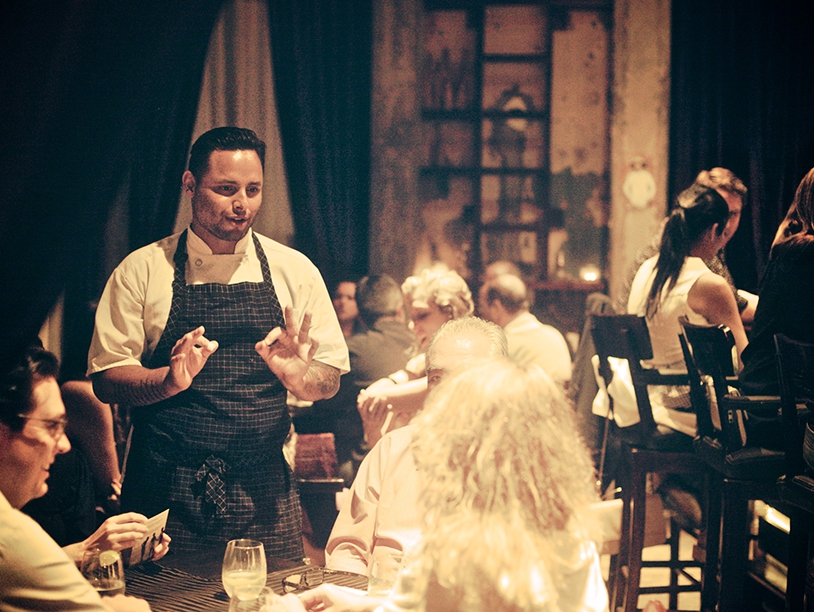 Before the Spanish conquerors arrived at the isthmus, the indigenous groups ate corn, squash, otoe, yucca, tapir meat, zaino and squirrel, as well as fruits such as bananas and pixbae. The Spaniards not only imposed monoculture and extensive breeding of cattle, but it took a long time to give up their European diet: olives, wine, oranges, chickpeas and eggplants.

The exchange with the British colonies of the West Indies brought the tamarind, coffee and mango to the isthmus, and when the Gold Rush was installed in the western United States, Italian and French restaurants flourished in Panama. Shortly after the Chinese arrived and, later, the black Antilleans. 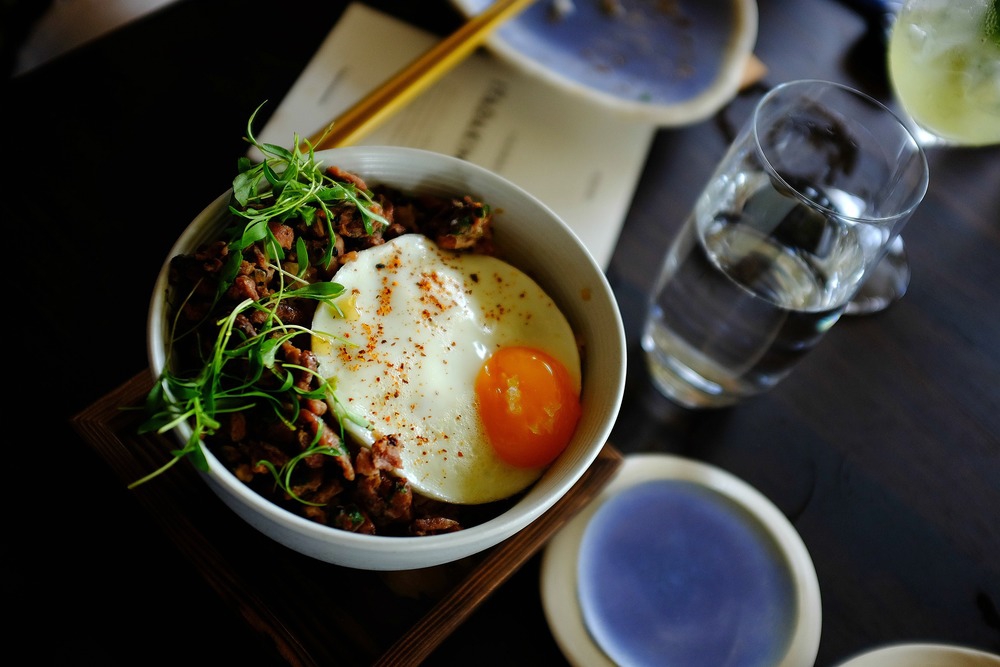 In the middle of this culinary explosion, the culinary contest El Buen Tenedor emerged, which seeks to exalt and recognize the richness, contributions and innovations of local cuisine, through the realization of a contest in which the nominated restaurants and chefs undergo expert palates and Public preference.