La fonda it is a concept that offers popular Panamanian food at affordable prices all day long. This concept is associated with a small economic restaurant also known as an economic kitchen, it differs from typical restaurants and cafeterias because in it the food is offered under the scheme of no fixed menu or waiters with the motto of eat whatever is there.

Lo Que Hay
Under rudimentary metal structures, open plan kitchen and industrial design, located in the middle of the sidewalks of Calle 12 Este, you can find the popular restaurant Lo Que Hay. This gastronomic solution serve food to thousands of Panamanians and tourists who visit the old town center Casco Antiguo of Panama.

The menu here is written on a big board hanging on the wall. There are always around eight or nine different dishes to choose from, all inspired by Panamanian cuisine but with a twist that brings together the diversity of cultures and flavours which makes displace stands out by far from many others in Panama. The food here is prepared with a lot of love, in very casual ambient and relaxed atmosphere and all that at affordable price. 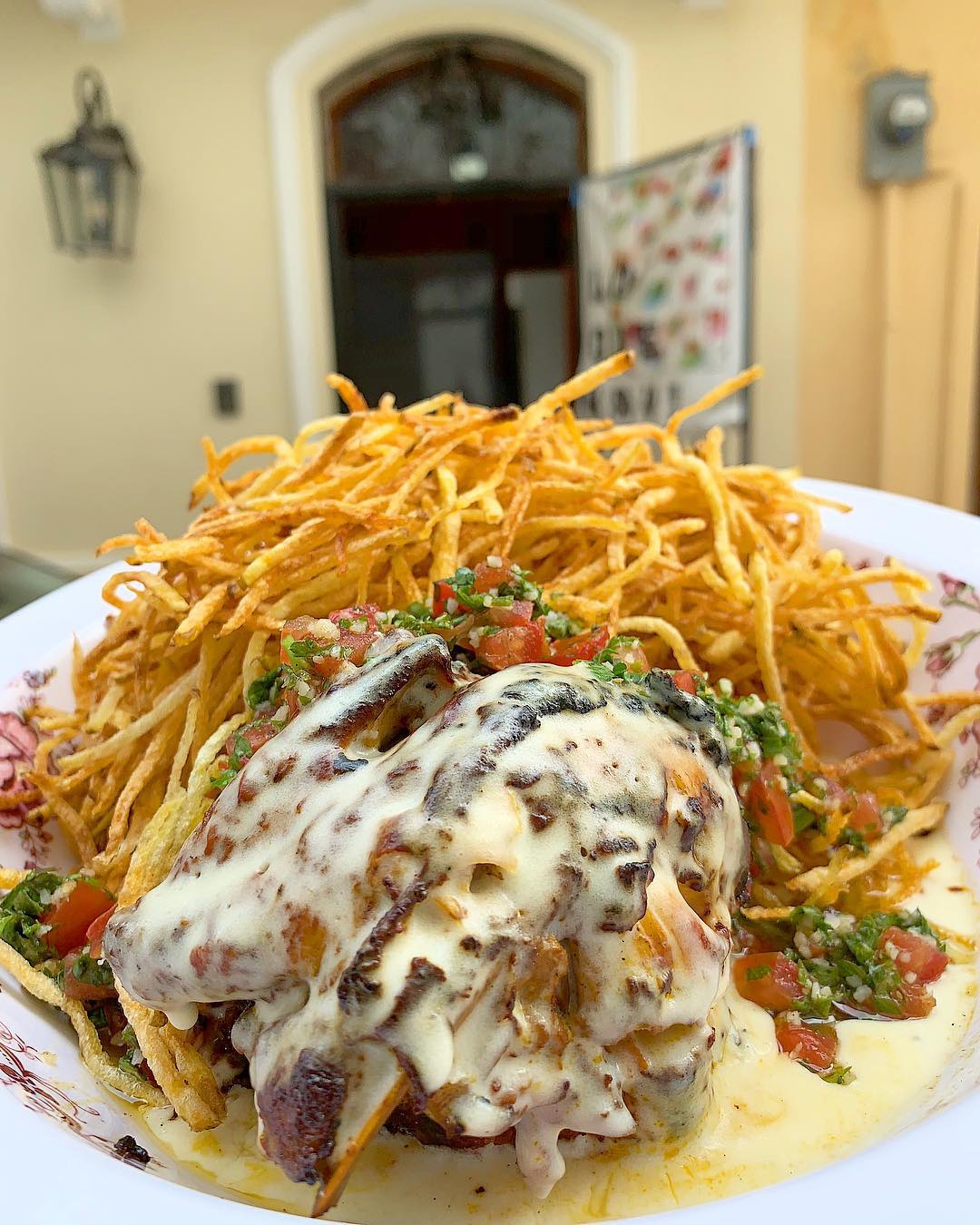 At Fonda Lo Que Hay as its name says, whatever is there is served. Do not expect to find waiters, everyone takes their cutlery from the basket and their cold beer directly from the fridge. Although every few week the menu usually varies, there are dishes that have been left at the request of the public and are a must of Lo Que Hay.

In the first step: Toasted Yucca of tuna carpaccio with onion ceviche! Followed with Grilled chicken prey bathed in cream of potatoes and tubule sauce, accompanied by crispy potato thread! For dessert, the must is the scraped ice (yes ice!) served with condensed milk and milkshake. It comes in three flavors: passion fruit, tamarind or guava. The portion is prepared for two people, but probably you will not want to share after having first bite. 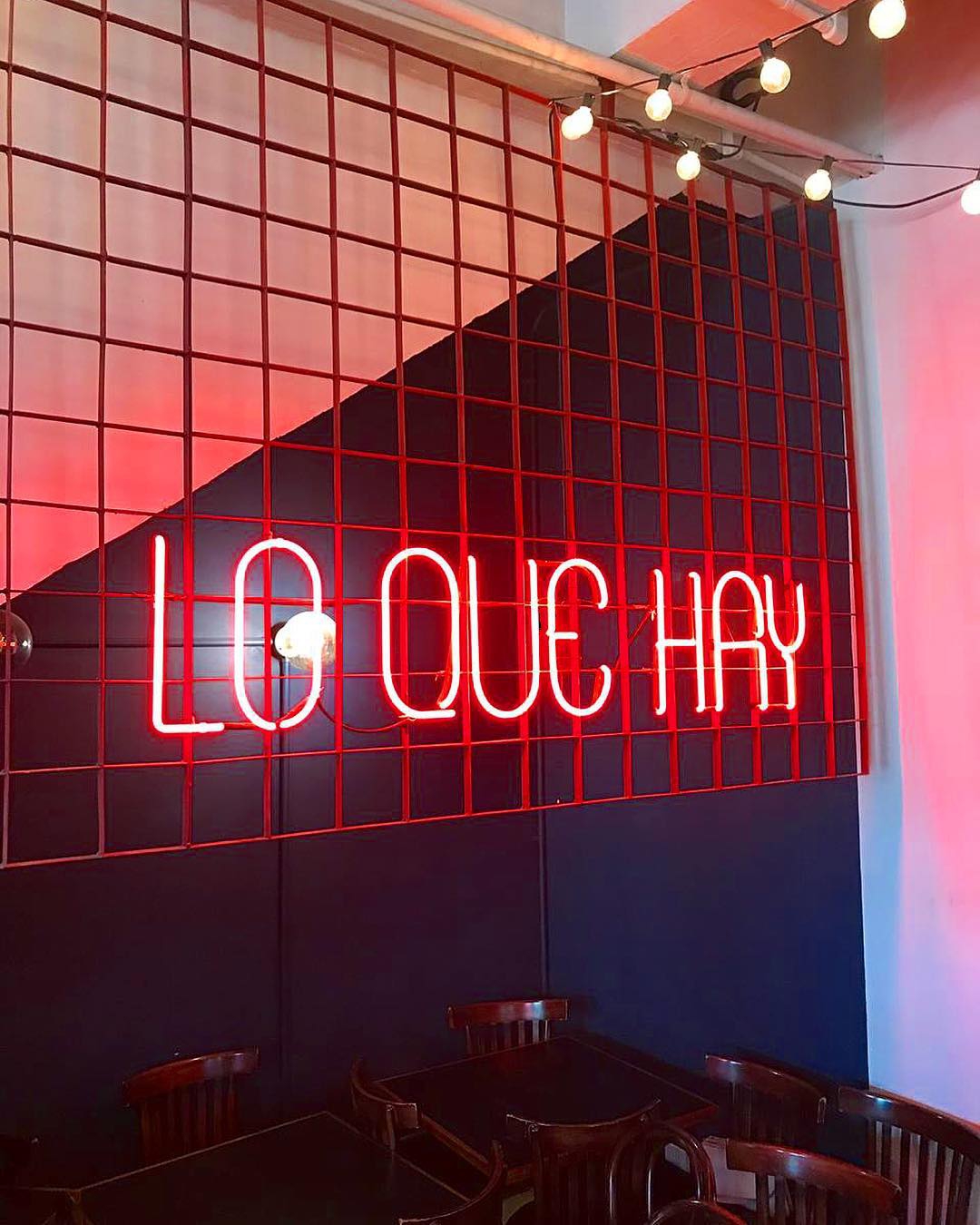 Jose Olmedo Carles and Fulvio Miranda have fusion their knowladge and in the kitchen and all that work reflects in the flavours and tastes of the dishes. Both chefs focused, determined and maintaining traditional techniques. Lo Que Hay is the icon of what defines Panamanian fusion cooking;

Lo Que Hay in September celebrated its first anniversary, and since it opened is door, tourists and locals’ line up to try the dishes they have offer.

We invite you to visit and try a unique, personalised proposal of what is known as Panamanian food, an experience you can cannot miss out on been in Panama