Next Wednesday, January 15, 2020 will be part of a concert that strengthens cultural relations between Panama, Cuba and the United States, a high-profile concert with Grammy winners such as Terry Lynne Carrington, John Patitucci, Danilo Perez, in addition to the greatest exponent of Cuban timba, Isaac Delgado and "the great voice of soul and jazz" Dianne Reeves, together on the same stage and creating a unique night.

The Panama Jazz Festival celebrates its seventeenth anniversary by honoring Panamanian saxophonist Reginald "Reggie" Johnson, one of Panama's leading saxophonists, who has performed with various groups and renowned national and international musicians for more than five decades and has shared the stage with jazz and salsa stars such as Celia Cruz, Armando Manzanero, Julio Iglesias, among others. 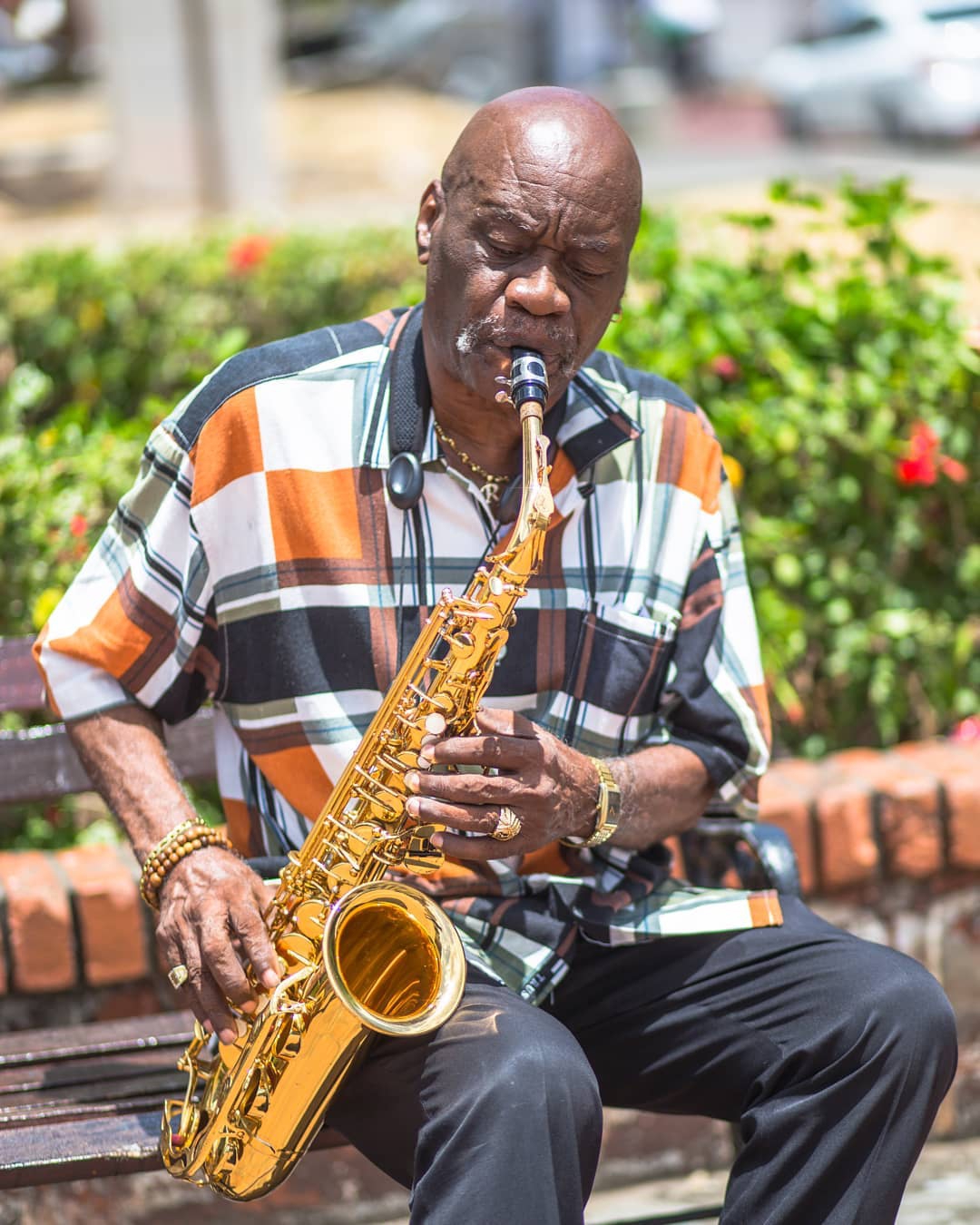 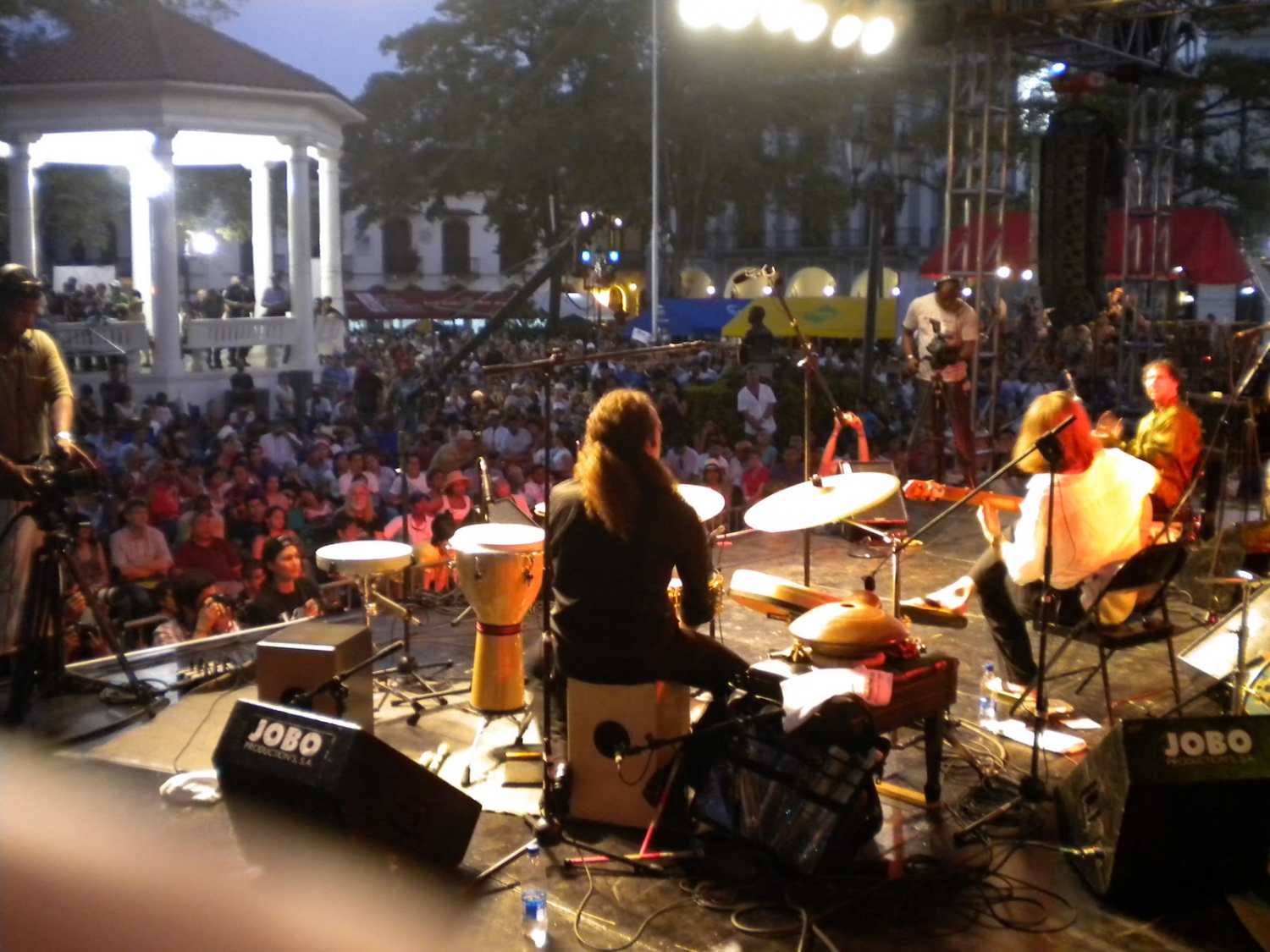 The Panama Jazz Festival is produced by Panama Jazz Productions for the benefit of the Danilo Perez Foundation. The festival is organized thanks to the support of the Ministry of Culture, the National Tourism Authority of Panama, the Mayor's Office of Panama, City of Knowledge Foundation, Copa Airlines, Alamo Rent A Car, Cable & Wireless, among many others.
Written by: Panama Local Expert
PUBLISHED: Mar 31st 2021