Today, few people have not heard of

Let's discover what pisco is!

Pisco is an exquisite grape distillate, made from the distillation of fermented musts of "pisco" varieties, produced in authorized regions and with traditional methods of production that preserve their quality and authenticity. For "pisco" grapes we refer to 8 varieties of grapes authorized by the denomination of origin to make pisco. 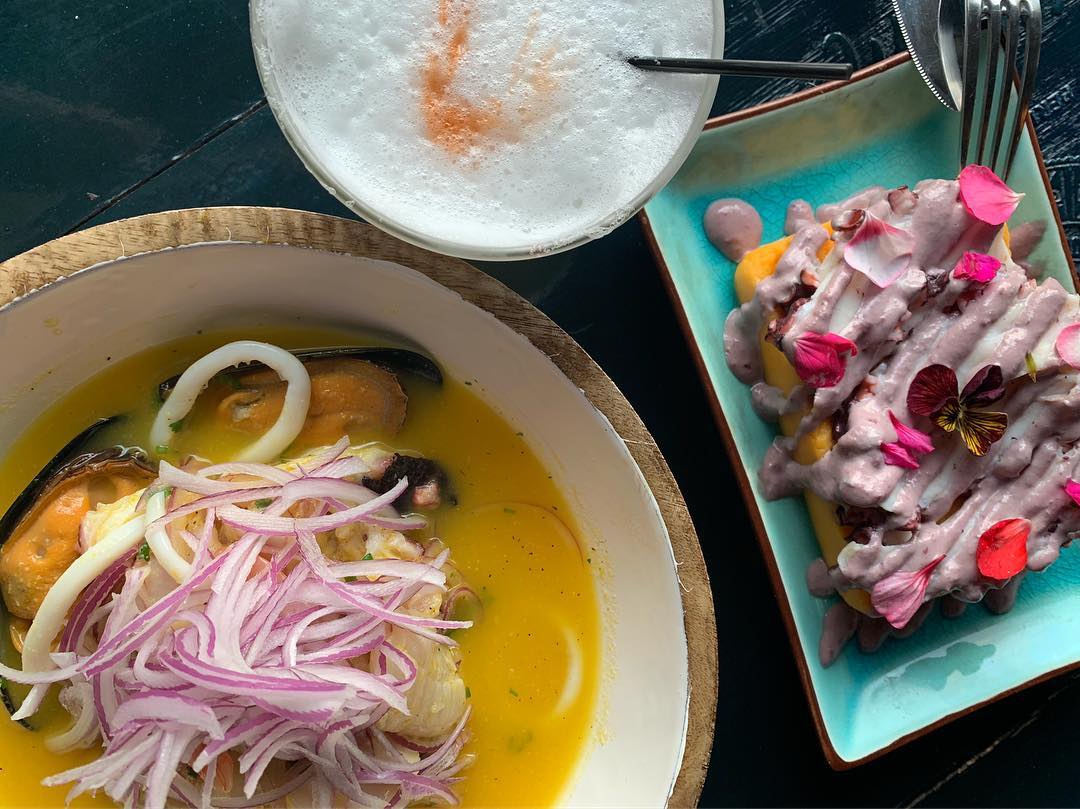 
How is pisco made?
The pisco results from distilling grape musts "pisqueras" recently fermented. This distillation is done in stills similar to those used to make cognac, as well as in a very old distiller called falca.

The peculiarity is that the distillation is carried out only once, recovering a distillate, whose alcoholic degree is in a range between 38% and 48%. After the distillation, it simply rests and bottling. We emphasize that pisco is not aged in oak or wood barrels. Neither water is added to reduce the alcoholic strength before bottling, nor sugar. The pisco is distilled to a commercial grade, sold as it comes out of the alembic. 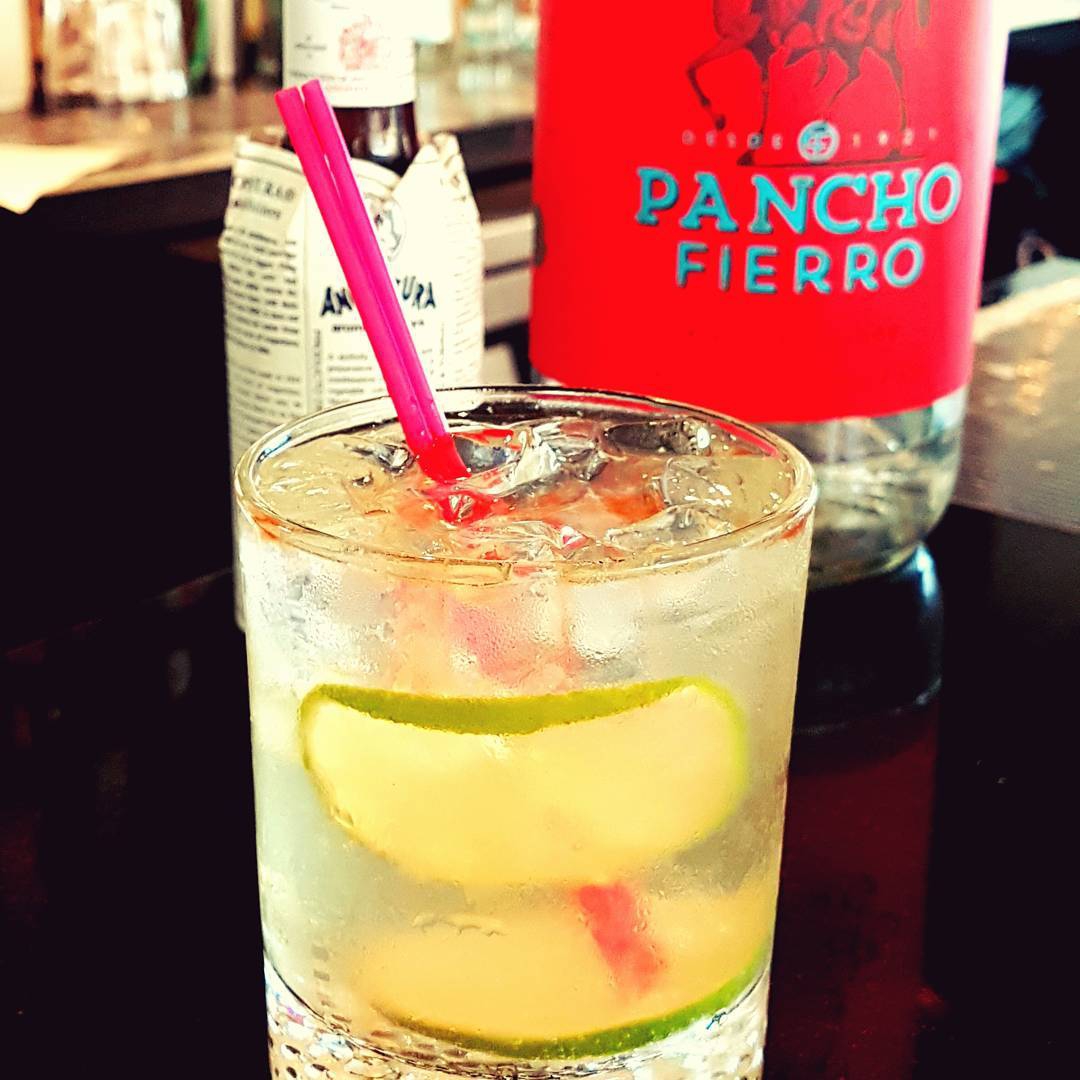 
This traditional process distinguishes pisco, a true grape elixir, and clearly differentiates it from other spirits such as cognac, brandy, grape brandy, singani, vodka, tequila or whiskey.

How is pisco enjoyed?
Cocktails as well known and traditional as the Pisco Sour (created in 1916), the Chilcano, the Algarrobina or the Pisco Punch (popular in San Francisco, CA., in 1855) are giving way to new creations of modern mixology, where cocktails appear like Pisco mojito, Piscotini, Amareto Sour and Piscopolitan.

Bearing in mind that each variety and blend produce a different pisco, we can imagine the versatility that pisco has in the mixology and the immense range of wonderful sensations that it can produce. 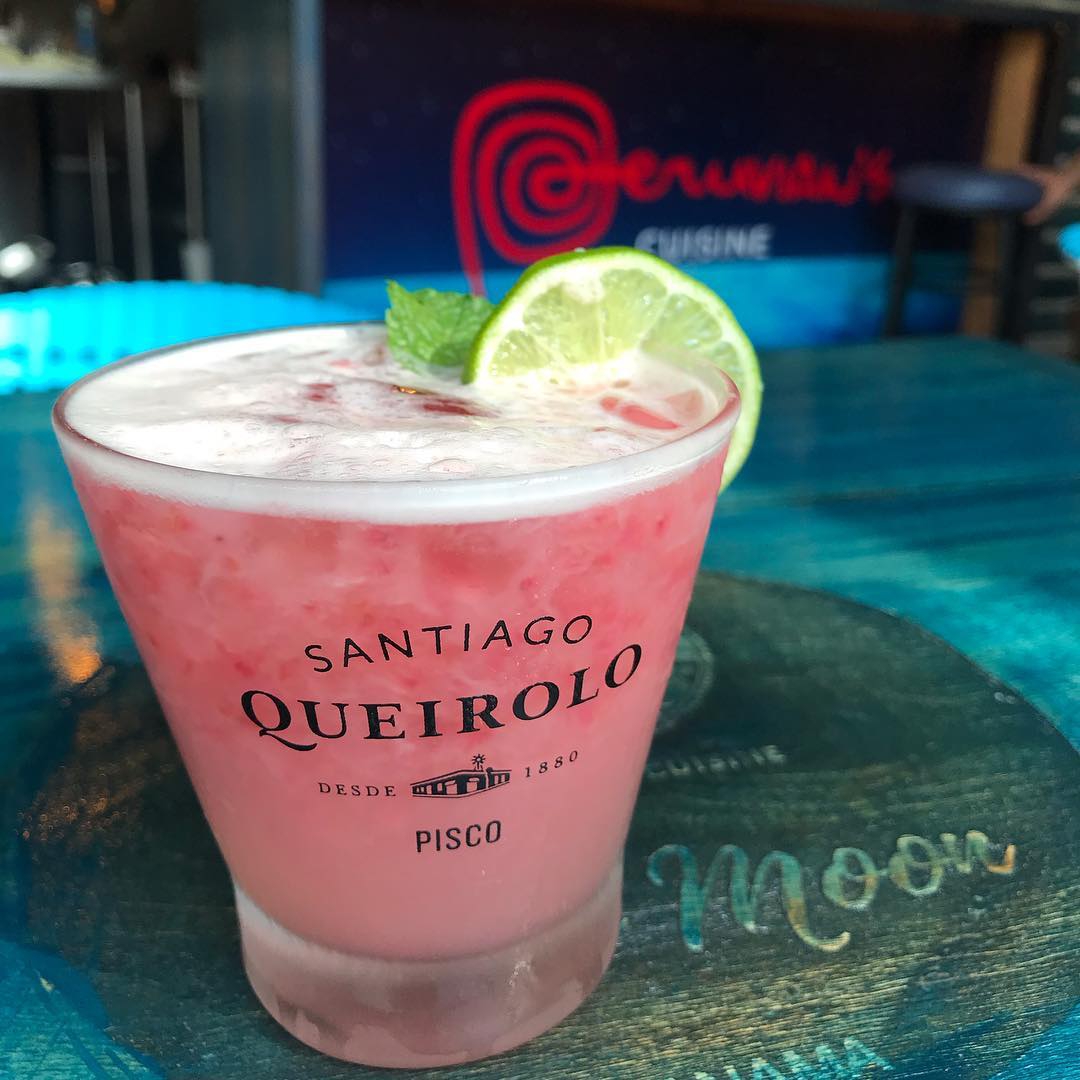 
The origin of pisco and the Pisco appellation of origin
The word pisco comes from Quechua "Pishku" which means "bird". It was used by the Incas to describe the coastal valley located south of Lima. With the arrival of the Spaniards came the grape, the wine and the making of pisco.

It was from the port of Pisco, founded in 1572, that this spirit drink was exported to the world and became famous. Documents dating from 1613 verify the elaboration of liquor that would later be called simply pisco. 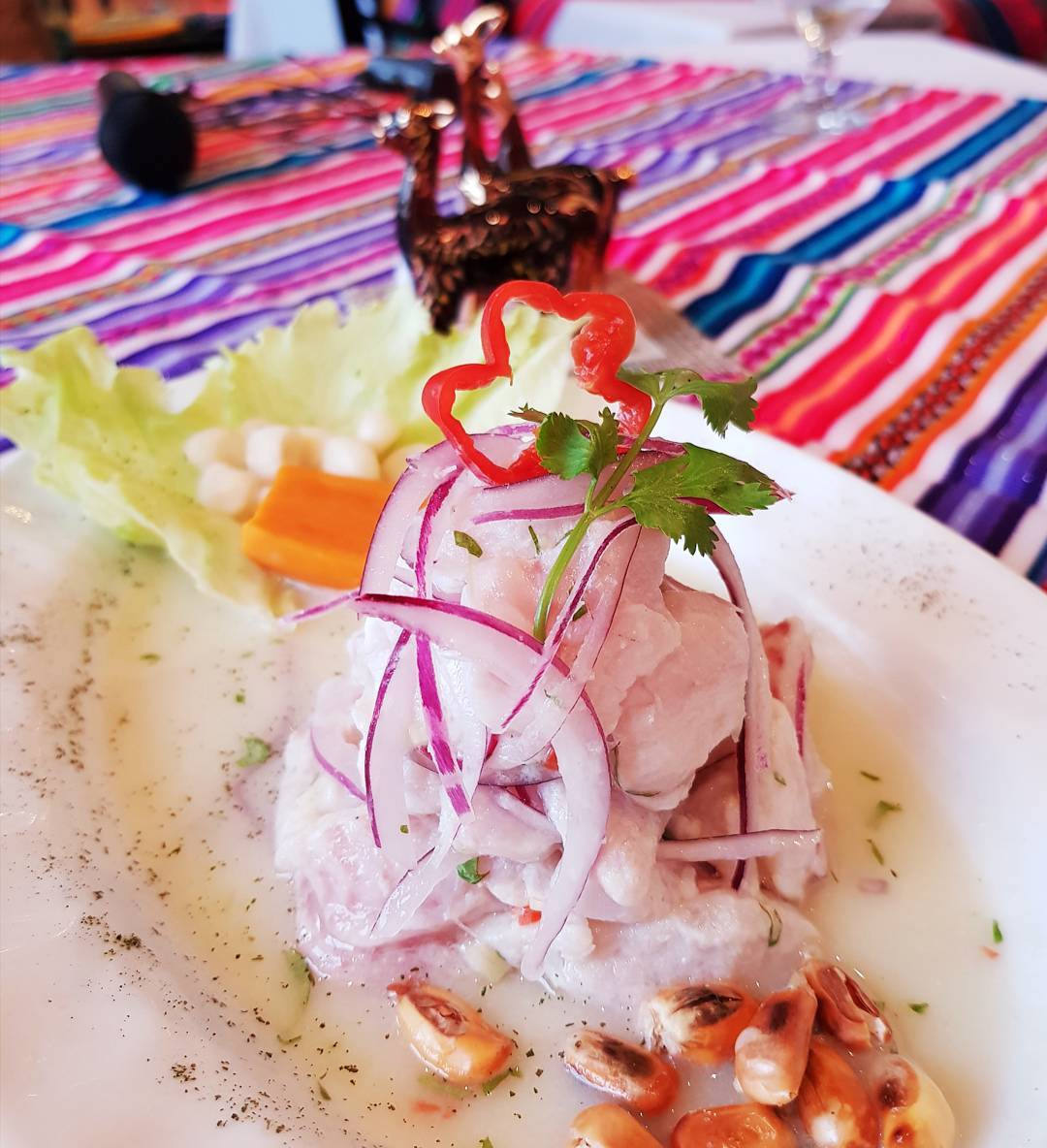 Today this treasure of Peru is protected by the Pisco Denomination of Origin and elaborated only in the authorized regions.   The Government of the Republic of Panama recognized the Peruvian origin of Pisco through Resolution No. 8871 of the Ministry of Commerce and Industries of Panama - General Directorate of the Registry of Intellectual Property - of July 27, 1999.