The tourist routes of central provinces

Countries are recognized for their icons. The pyramids of Giza represent Egypt. The Great Wall to China. The Grand Canyon from Colorado to the United States. But tourism in those countries is not limited to those sites only. The images of those recognized symbols publicized worldwide, open the doors to much more.

Its location in the geographic center of the country makes it easily accessible from hotels located in the modern Panamanian capital, where 70% of the country's rooms are located. Panamanian tourism wholesalers offer more than 25 tour packages based on the Canal basin. Excellent, let's make the Canal continue to open the doors of Panama for much more.

In the Panama of the near future, when we have decided to do things well, the canal experience will only be the beginning of the visitor's journey. That Panama will receive 4 million tourists eager to know the country behind skyscrapers and shopping centers. The tourist will no longer come for three days, but for one or two weeks. He will no longer come alone, but with his entire family.

What will we offer to complement your visit to the eighth wonder of the world?
The central provinces of Panama are an area of ​​logical expansion for the visitor who has already lived the canal experience and has additional days to invest in our country. Just two hours from Tocumen airport, stories, landscapes and special heritage treasures are open, ready for Panamanians to develop and promote.

Tourist circuits are built around the tourist accommodation site. The rule suggests that transfers should not be longer than two hours from your hotel. In addition, tours must be half day or full day.

In Coclé there is already a hotel core on the beaches of Antón. More than 2,000 hotel rooms accommodate tourists from all over America and Europe. The Rio Hato international airport, with little traffic due to the scarce, unfocused and reactive international promotion of the country, supports the so-called Tourism Development Zone 4 created by the Panamanian Tourism Institute two decades ago. 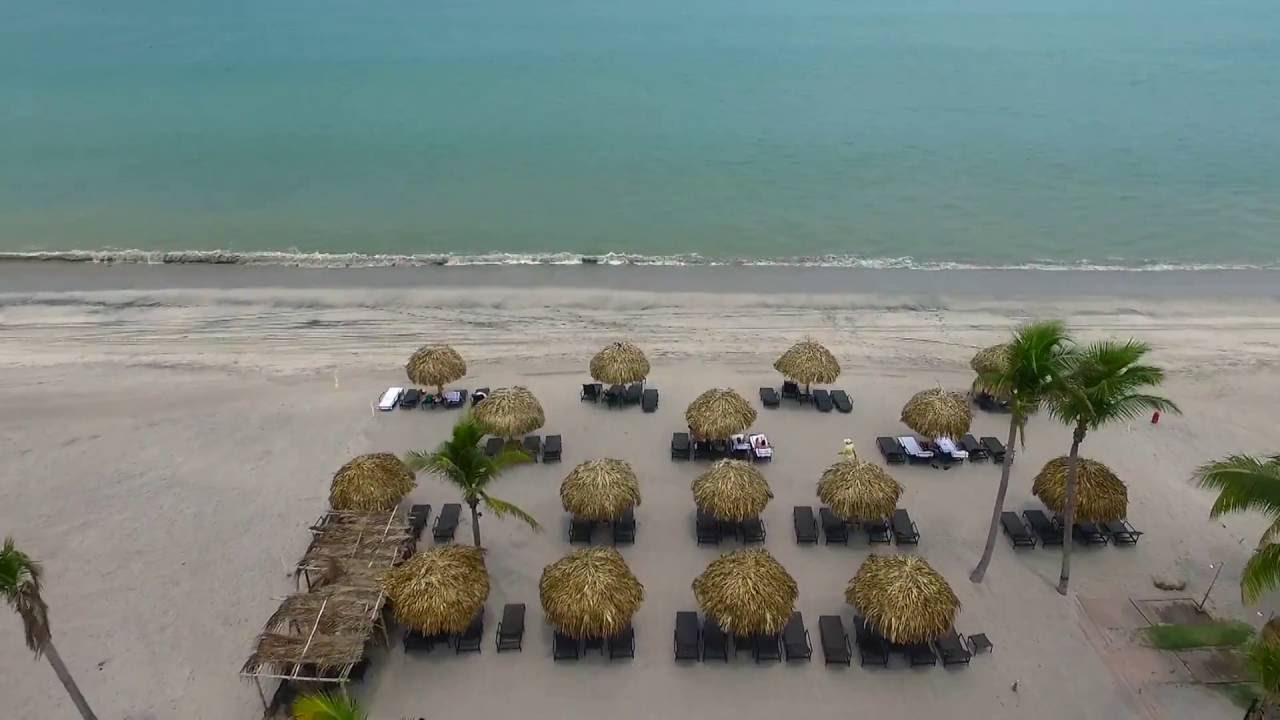 The main tourist destination of Anton's guests today remains the Panama Canal, just 90 minutes by land. But a Panama promoted as an adventure destination and receiving twice as many tourists must create new circuits. After all, decentralization was one of the objectives of the creation of tourism development zones by the State in the 1990s.

From Antón, the circuit to the west must include the imposing and majestic stream of Olá, for which the repair of the road to that town is required and the construction of a viewpoint with facilities; a walk through the secret tunnel that linked the colonial church of Natá with the San Cristóbal hill, used as an escape route by the Spaniards of yesteryear, and that must be rehabilitated; and a guided visit to the El Caño Archaeological Park, with its museum and visitor center complete and resolutely determined to receive the massive public, eager to know our rich pre-Columbian history. 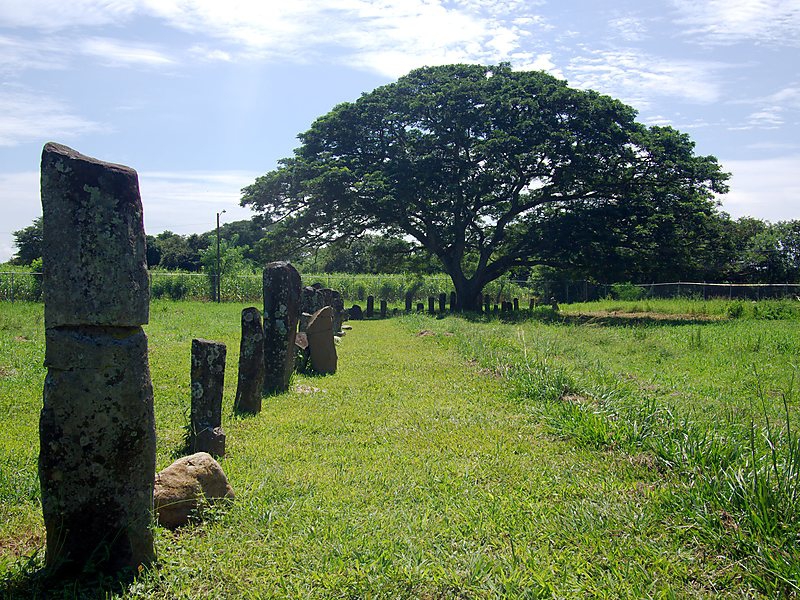 A second tour to the west will include a visit to the highlands of Coclé and Veraguas, knowing the history of miscegenation behind the church of San Francisco, visiting the Ngäbe-Buglé communities, floating through the crystalline waters of the Santa Maria river near Santa Fe , and ending with a guided tour of La Yeguada and its amazing volcano, the least known of the three that ever roared in the isthmus. 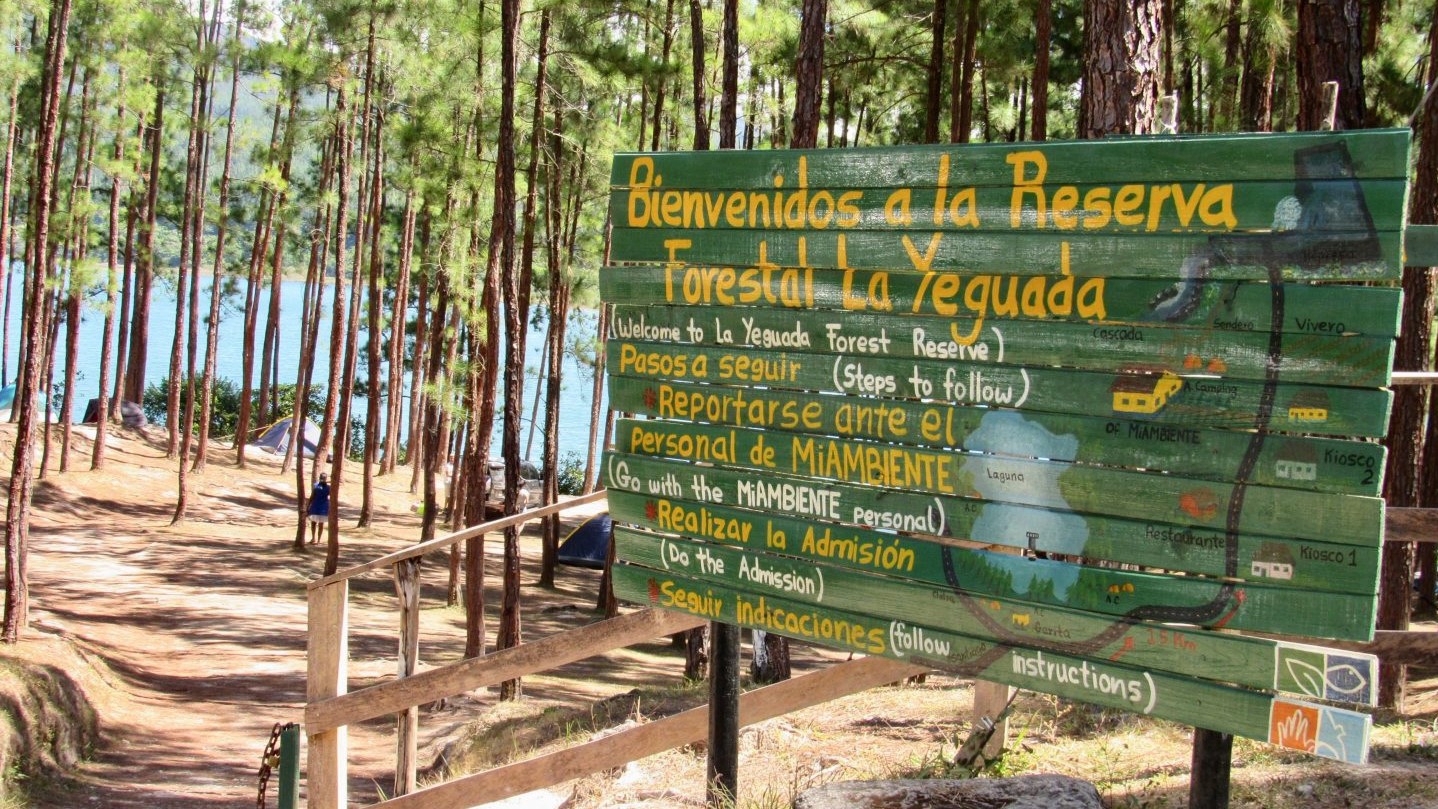 The area between Pedasí and Venao beach, located south of Azuero and 5 hours from the capital, is called to become another pole of future tourism development. That strip of beaches already accommodates dozens of hostels and small hotels. To maximize its potential, I propose that Panama promote Pedasí as a global marine observation center. Well-equipped boats will take tourists to observe whales and dolphins offshore, in complete safety and comfort.

The naturist circuit must include the contemplation of the sacred annual rite of turtle nesting on the beaches of Cambutal and Guánico, the observation of the exuberant nature of Isla Cañas and a visit to the pristine white beaches of Isla Iguana, to observe the idem.

Between Santiago, Pedasí and Antón, there are many other opportunities for adventures that go unnoticed by Panamanians, but that would be memorable for tourists. How many would not be willing to pay to participate in the harvest, cutting machete cane in hand? How many would go out of their way to accompany our artisanal fishermen in their tasks off the coast and islands of Veraguas, if they only knew how to reserve a quota? 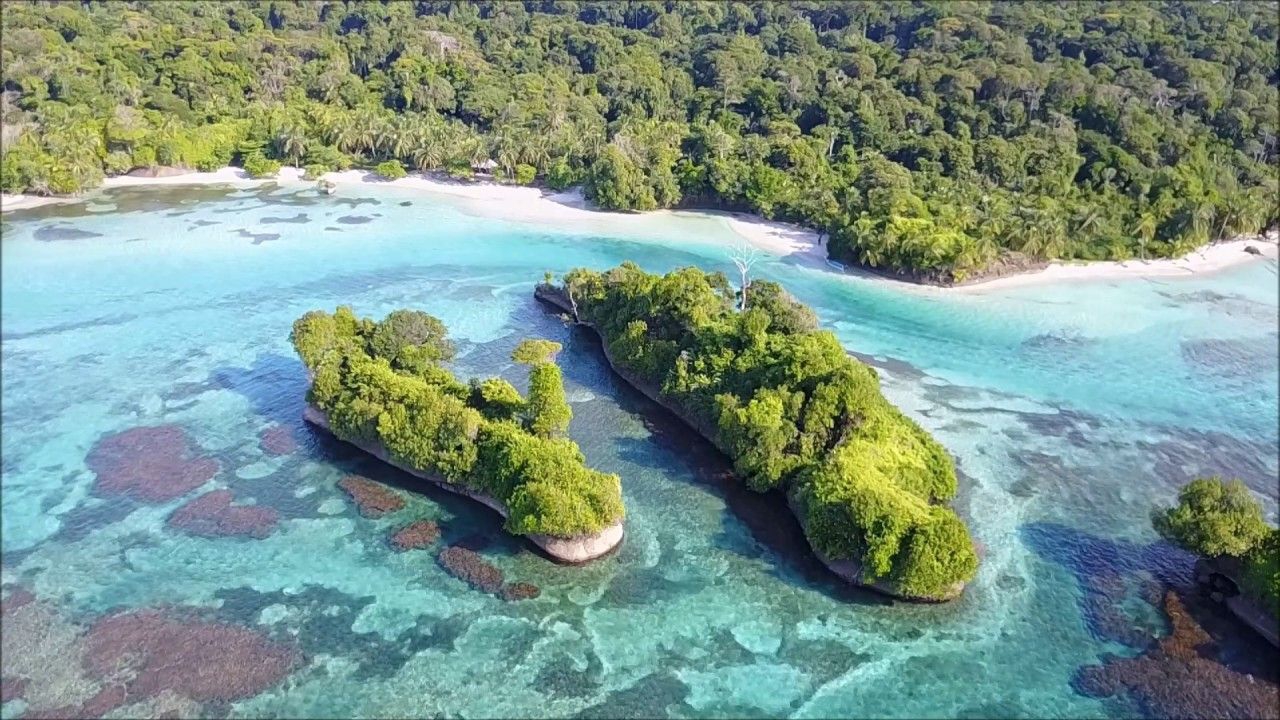 John Doe, a prisoner of monotony in front of his computer in his cold New York office, dreams every day of experiences like that and is ready to book his flight. While we, mute, deaf and blind, showing indolence, we are content to see how John finds and decides for another destination outside Panama. What is not announced is not sold.

Panamanian wholesalers know it. The general population intuits it. What is lacking? Simple: the arrival of tourists in sufficient volume that justifies investment in buses, hiring and training guides, uniforms and advertising. For this, the reconstruction of the battered Panamanian tourism industry must begin with an intelligent advertising investment and supported by the investigation of the relevant markets for Panama - not easy or cheap ones -, accompanied by the development of our “tourism product”.

The absence of advertising abroad has meant the loss of millionaire income to the country, with a disastrous effect that reaches all economic sectors and touches all households.
Written by: Panama Local Expert
PUBLISHED: Mar 31st 2021