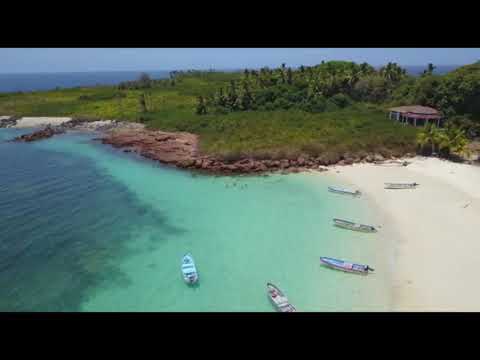 It is important to consider the tide when planning to go to Isla Iguana. If it is short tide, El Cirial beach almost dries out and the boats cannot get there. Make sure to ask locals about the tide conditions to arrange the best time to visit.

Things to do in Panama

Isla Iguana is the top natural attraction of the Azuero Peninsula offering the only white sand beach of that region and beautiful crystal clear waters. Isla Iguana is a secluded paradise, considered a wildlife refugee, inhabited only by rare birds, giant lizards and purple and red crabs.

It is located only 8km off the shore of Pedasi, Los Santos and it is accessed only by boat. Isla Iguana is a snorkeling and diving paradise as it has the biggest area of well-preserved coral reefs in the Gulf of Panama with 14 different coral species, more than 350 tropical fishes and over 200 species of invertebrates. In addition, five species of marine turtle come to the island to lay their eggs from April to September and hump back whales swim around these waters from June to November to mate.

This island offers two beaches to choose from: El Cirial, the main and larger beach, and El Faro, smaller and more secluded. El Cirial has calm waves and is perfect to soak up the sun and take a nice swim in their amazing waters. El Faro has stronger currents but is more popular for snorkeling. There is a hiking trail you can follow to go from one beach to the other.

One interesting fact about the island is that it was used as a practice bombing range by the U.S Air Force during World War II, leaving huge craters across the island that you can still see, especially if you do the trail or from the lighthouse in the middle of the island. Experts believe that they might be some unexploded ordnance in the waters and if a scuba diver should find them, they need to leave it untouched and reported to the authorities. In the 90's there were two 1,000 pound unexploded bombs found in the waters and it was decided to detonated them under secure conditions to avoid any mishap in the future.

How to get there?

You need to go to Pedasi town in Los Santos province and arrange with local fishermen to give you a boat ride to Isla Iguana. The most accessible place to take the boats is Playa Arenal and it can take from 15 to 20 minutes to get there.

There is no facilities whatsoever in Isla Iguana, so you need to take your own water and food. It is possible to spend the night but you need to notify the rangers. Also, it is highly recommended to bring a lot of sun block and insect repellent.

Are you a business owner in Panama?

Promote your business 365 days a year with the #1 Guide to Panama.

8k by boat from Pedasi, boats to be taken in El Arenal beach, Los Santos 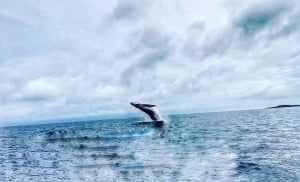 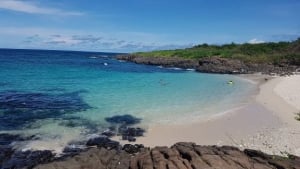 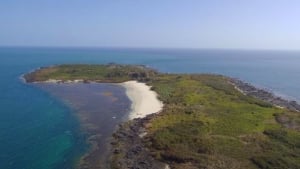 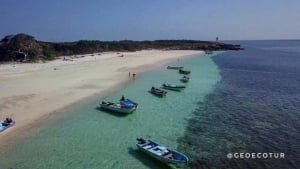 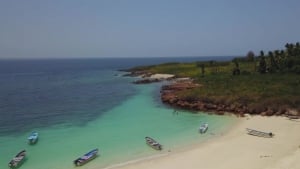 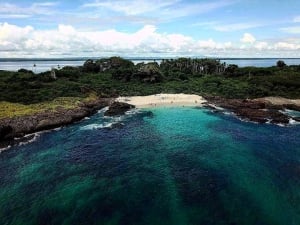 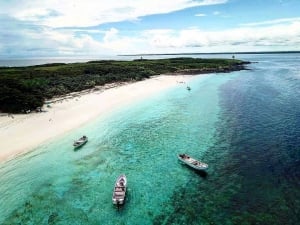 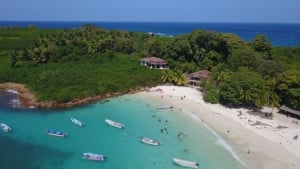 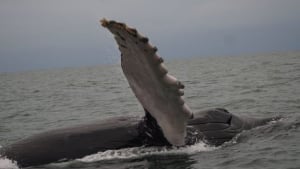 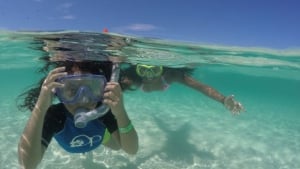 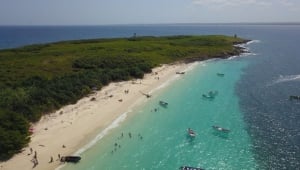