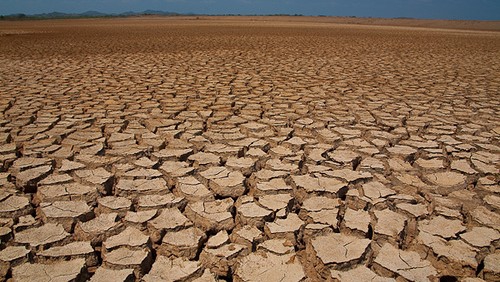 The park is under the protection of ANAM (National Authority for the Environment) and you need to contact them prior visiting to coordinate and for them to provide you a guide that is necessary.

Things to do in Panama

National Park, popularly known as Sarigua desert, has a surface of 4,729 hectares consisting of mangrove swamps, coastal areas and a semi-desert area that has been denominated as 'albina'. Sarigua is not officially a desert (although it looks like one); it is an area that has experienced a heavy process of salinization and destruction of its coastal forest by its inhabitants in the second half of the 20th century. The forests were destroyed to create pastures and grazing areas, leaving acid and weak soils exposed to erosion caused by strong winds, heavy rain and the flow of the tides.

The beauty of these landscapes devoid of all vegetation and crossed by deep cracks and gullies caused by erosion is the main attraction of this national park, as this scenery is not seen anywhere else in the country.

The park is home to small mammals, amphibians and reptiles, and some marine life in the mangrove swamps' area. It also witnesses 162 migratory birds' species that fly by the area every year.

In addition, Sarigua is a very important archaeological site. Many pre-Columbian artifacts have been found there leaving evidence of the oldest fishing village in Panama with remains dating more than 11,000 years old. Some of these artifacts are shown in the Herrera Museum.

Temperatures on the site reach 41ºC during the day and can drop to 19ºC at night. 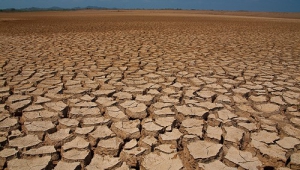 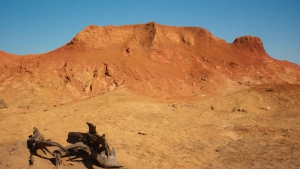 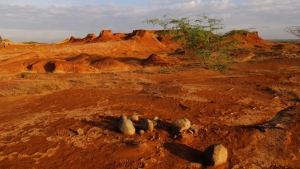