A party of quincha and rock

Arts & Culture Celebrities Family Fun Inspiration Lifestyle Parties Retreats & Relaxation Seasonal Celebrations
On February 7 and 8 will be held in Pedasi, in the Panamanian province of Los Santos, the third edition of Barro Fest, an event that integrates the traditional festival of the board of embarrass with a show of indie rock

The activity starts on Friday 7th at 3:00 p.m. at Pedasi Central Park, with the presentation of bands from the independent music scene such as Novadiccion, Playa, Turbo, Randon Brando, Fulmonti, AP, and Los Guayas. The next day the board meeting will take place at Hacienda Los Gavilanes, starting at 2:00 p.m., with live folk music, to close the evening with the presentation of the bands Pepe Bahía and Señor Loop, from Panama, and White Denim, from the United States. 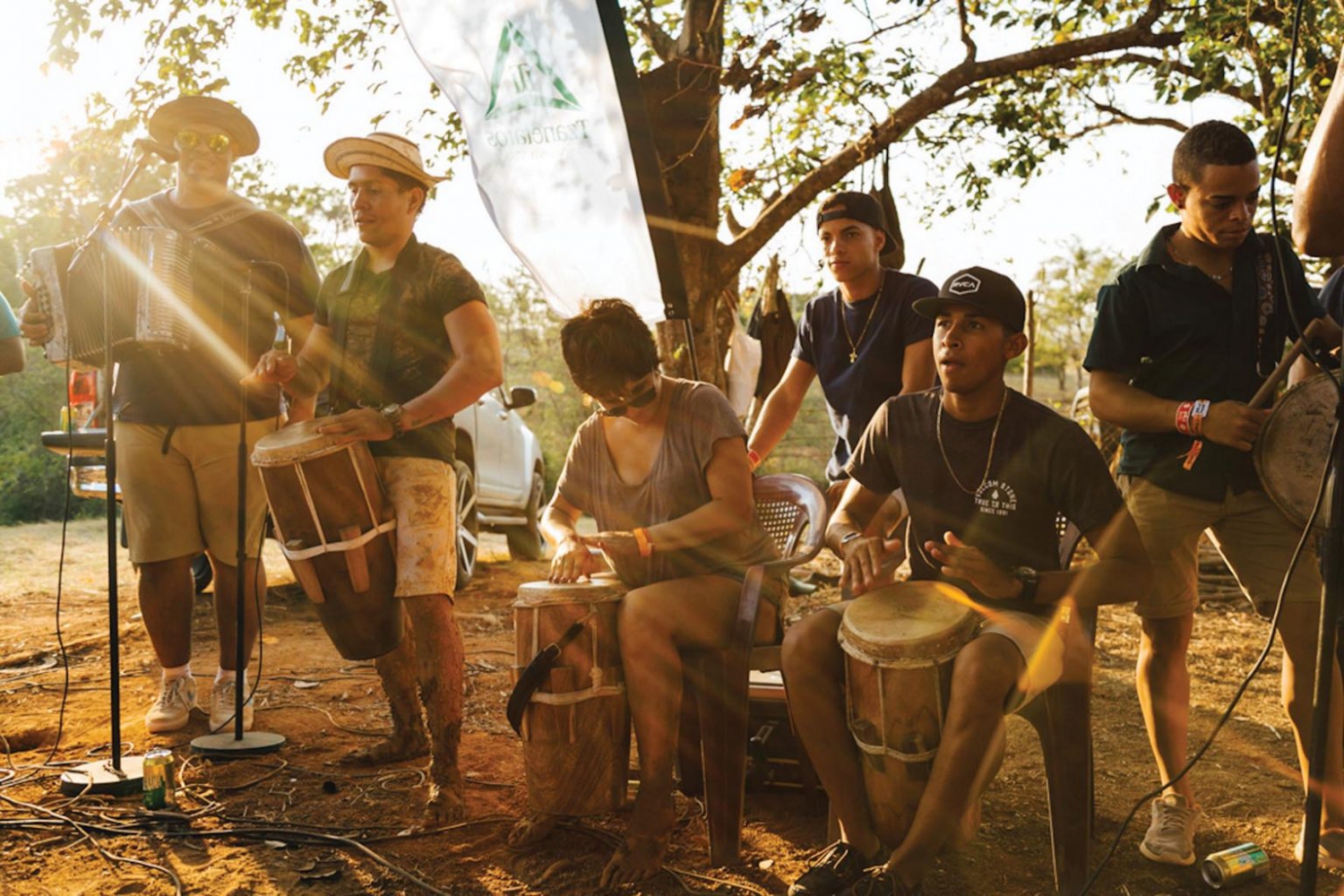 The Junta de Embra is a traditional activity in the Panamanian interior in which several families gather to build a house for a member of the community made of quincha (mud, wood, cane, dry grass, and vines). The quincha house was the traditional dwelling in the provinces until a few years ago, and although there are still some standing, they are becoming increasingly scarce.

The idea of the Barro Fest is to combine the traditional and the modern, through the construction of a quincha house on-site and the performances of alternative rock bands. One of the most important objectives of this activity is to get the embarra board included in the UNESCO Urgent Safeguard list, and for this Barro, Fest supports the Ministry of Commerce and Industry in the efforts of documentation and inventory of the activity.