On the Pacific coast just outside of Panama City begins a series of white sandy beaches and beautiful blue waters. This coastal area near Panama City is home to a variety of full-service resorts, three golf courses, vacation communities, and retirement, two golf courses, surfing and surfing, kayaking, motorcycle park for motorcycles of waters, and proximity to the volcanic destination of the Valley.

A corridor of paradisiacal beaches of the Panamanian Pacific and the benefits of the hotel infrastructure are specified under a brand launched by the Tourism Authority of Panama, with the aim of attracting more tourists. This is the "Pacific Riviera", a beach area from the peninsula of Punta Chame, west of the city of Panama, to the coastal town of Farallon, in the central province of Cocle, authorities reported during a formal ceremony at a hotel of the sector in that area.

The publicity of this brand is being regulated locally in radio, television, print media, billboards and soon in digital media at the international level. This promotion intends to be more competitive on an exterior level with the beach product, which is what most travelers in North America are looking for and looking for. 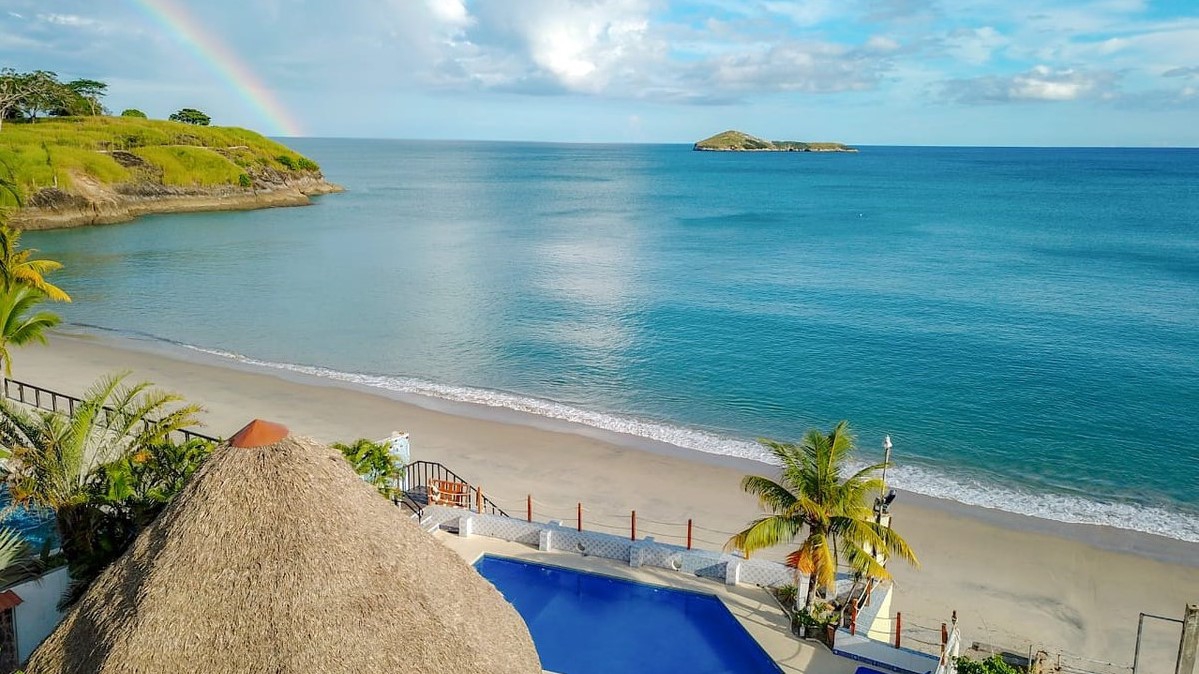 It is noted that the publicity of this brand is being regulated locally in radio, television, print media, billboards and soon in digital media at the international level. This promotion intends to be more competitive on an exterior level with the beach product, which is what most travelers in North America are looking for and looking for.

The administrator of the ATP, declared that there is a captive market, and the project consolidates the needs that the region had, this being the first destination brand that the country has. "Our second channel is tourism, although the figures are not as we would like, it has always been the most potable source of income in the country and has not stopped growing," he said. Along with the strategy, the signing of the Regulation of the International Tourism Promotion Fund and the swearing in of its Board of Directors were also carried out.

The Fund, which was created in 2017, is a public-private formula that will boost the development of the sector in the country with dissemination strategies managed through contributions from the Central Government and municipalities.

Tourism represents around 10 percent of the gross domestic product (GDP) of Panama, one of the most dynamic countries in the region, which in 2017 experienced an economic growth of 5.4 percent. 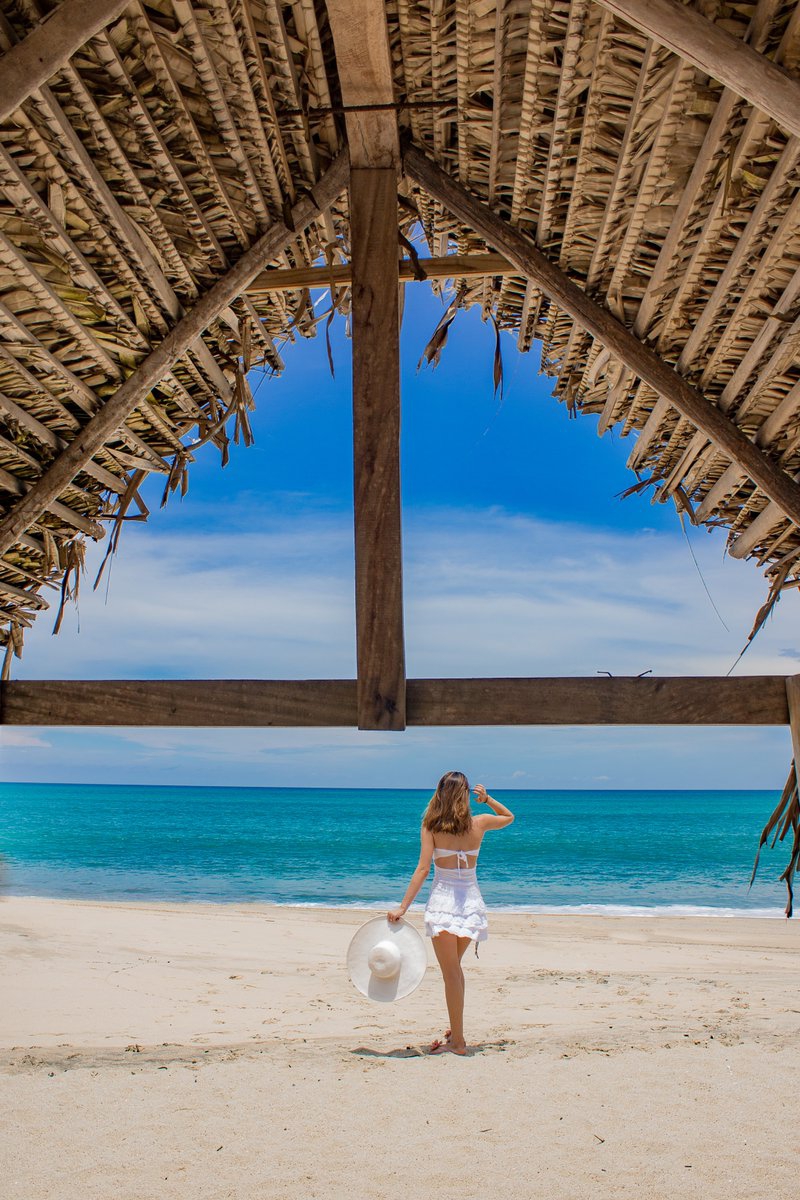 How to get to Riviera Pacifica
It is easy to get there, just one hour by car from Panama City on a four-lane highway. You can rent a car or take a bus from the bus terminal in Albrook for only $ 5. Taking a taxi will cost around $ 70. The larger resorts have transportation services from the international airport in Panama City.

Where to stay
There are now about a dozen large beach springs, close to Panama City. The first two, Playa Bonita Intercontinental and the Westin Resort are only on the other side of the Puente de las Americas, about 15 minutes from Panama City. One hour away is four all-inclusive resorts: Royal Decameron, Playa Blanca Resort, Wyndham and Sheraton Bijao. There is also the JW Marriot Buenaventura, whose sophistication is on another level and has the best golf course in Latin America. The Coronado Hotel and Golf Resort and the Decameron also have excellent golf courses. Las Sirenas is a smaller option that has comfortable cabins in front of the beach.
Written by: Panama Local Expert
PUBLISHED: Mar 31st 2021