Argentine meat cuts: meet them to enjoy them

To speak of Argentine gastronomy is to make it of the roast, the typical dish par excellence if we talk about Argentine food.

Although its preparation only requires having a grill and quality meat, its preparation goes beyond, since beef is not the same in all areas of the animal. Here the cuts of meat come into play, very different between them. If you are thinking of making a barbecue at home, do not forget to take into account the differences they have to cook them properly. The cuts of Argentine meat possess a series of very marked peculiarities that distinguish them from those of the other countries including Spain.

In your day, we offer a series of tips to prepare the perfect roast. Here are nine of the best known Argentine cuts of meat:

Tira de Asado is a classic Argentine roast cut in which the meat is cut perpendicular to the ribs. Instead of separating each rib longitudinally, as we usually see them, the cut is transverse, leaving strips of approximately four centimeters and containing four or five-rib bones. 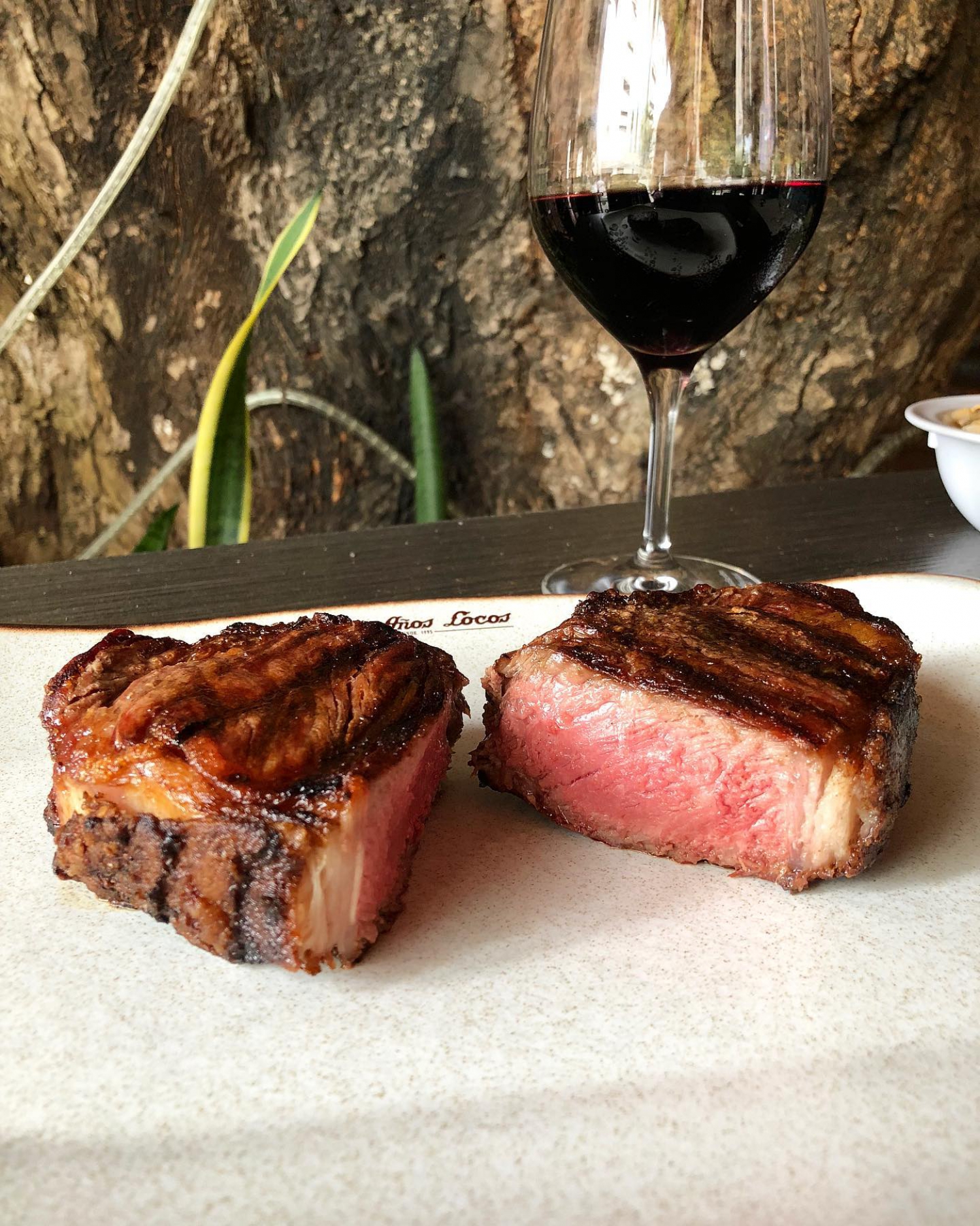 This type of meat is full of flavor for roasting both grilled and grilled, in addition to being fun to eat since the best meat is the one that is attached to the bone. In general, the first ribs are preferred, since they have less fat and more flavor, although it is true that they are thinner than the following. It is one of the most popular Argentine cuts of meat and presence in the roasts of the country.

Chorizo ​​steak is the Argentine denomination of the thick fillets of the beef tenderloin or ox. Despite its name, the chorizo ​​steak has nothing to do with what we know with the same name. This piece corresponds to what in Spain is known as high loin steaks, a very juicy part of the animal and that is ideal for grilling or grilling. As in the previous cut and as usual with all bone meat, the steaks are highly prized for their taste and tenderness. The cuts of Argentine meat and its uses are of great variety, as we can see on the fly, and the chorizo ​​steak is one of the tastiest.

Beef angosto are the low-tenderloin steaks, which can be presented with bone (steaks) or without it (entrecots). Its meat is tender, an intense flavor, and the right point of fat, which makes it one of the favorite types of Argentine cuts in barbecues.

Palomita de paleta this cut is one of the most unknown in Spain. In addition to being used in barbecues and grilled, it is very common to use it in stews. Its shape is rectangular, a little crushed, and is covered with a whitish film that is removed for cooking. 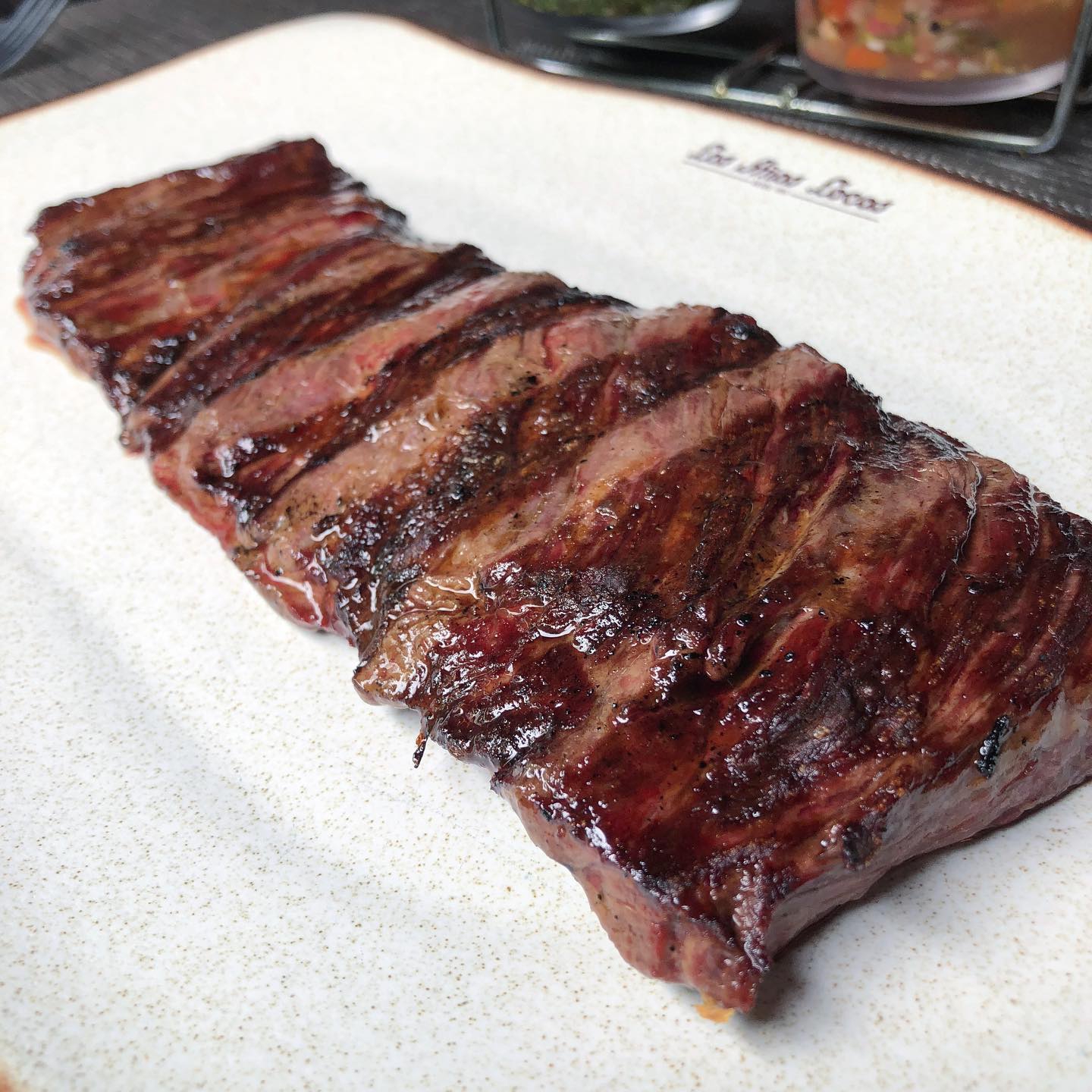 Matambre - one of the best-known cuts of Argentine beef, located between the ribs of the cow and the skin. Its meat is ideal to make it on the grill. In Spain, it is equivalent to the fin.

Argentine beef entrail - Its intense flavor makes this cut one of the favorites in Spain. It corresponds to the diaphragm of the beef and is usually found with a layer of hard skin on the outside that, although it can indeed be cooked so that it is crispy, it is advisable to remove it so that the piece is better when passing through the grill.

Vacio - this cut is located in the rear lateral area of ​​the cows, between the ribs and the hollows of the hip. Although it is very juicy, it is also somewhat hard because it is quite fibrous.

Colita de cuadril - It corresponds to the tapilla, a piece of boneless meat located in the lower part of the back quarter of the cattle. The best are usually small ones, which weigh around 1 kilogram or 1,200 kg. With them, you can prepare one of the best roasts of Argentine cut.

Creole Chorizos - we could not finish talking about the cuts of Argentine meat without mentioning the Creole sausages, a classic grill that usually starts any barbecue that boasts due to the short time it takes to make them. A delicious snack while roasting the rest of the meat. 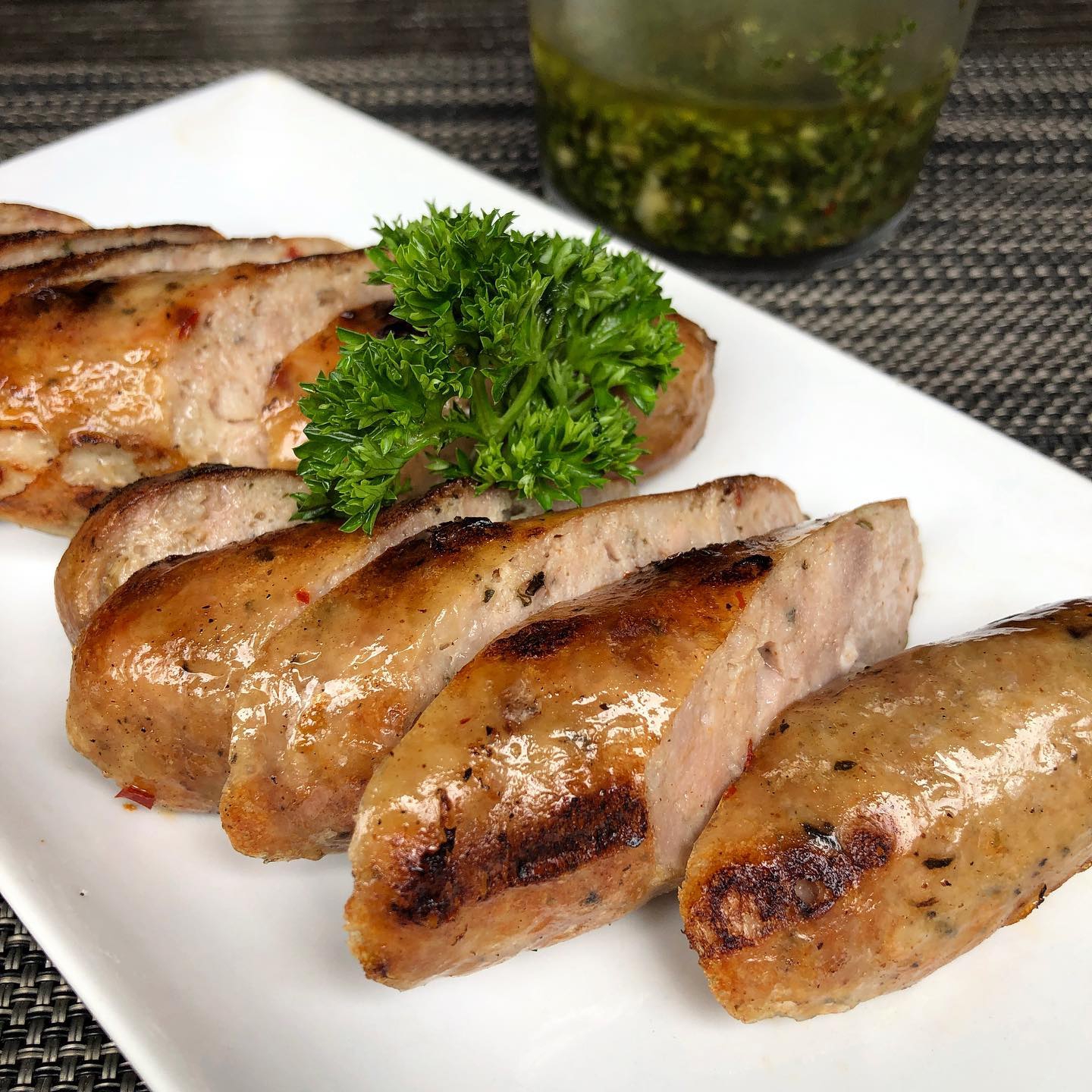 The roast: a national symbol - the names of Argentine meat cuts differ considerably from those of Spanish meat cuts, as we have seen. The Argentine barbecue is a universe in itself, to the point that it is even considered one of the essential features of the national identity of this republic, and has led to the making of a curious film: All about the barbecue (Mariano Cohn and Gaston Duprat, 2016). The film is a reflection, not free of acid and scathing humor, about certain peculiarities of the society of this River Plate nation.

Nor is the political movement par excellence of Argentine history, the justicialism of General Peron, free of anecdotes related to the barbecue. Juan Domingo Peron was a great roast fan, and this is clearly evidenced by photographs of the golden age of the Justicialist power ... Thus, this dish is one of the most unequivocal symbols of Argentine culture, and this town also produces it with unique expertise.

Remember that in Los Años Locos restaurants in the San Francisco area in Panama City you can find the best variety of Argentine meat. Check out the gastronomic menu of these great Argentina restaurants and enjoy the best cuts of meat!