Origins and history of mixology

We try to draw the time lines of cocktails and cocktails until they are born. How it is believed that they emerged, where their name comes from ... The origins and history of the art of mixing beverages.

Anyone who has ever been curious about a cocktail and this has led him to inquire about the origins of the combination of concoctions, surely has encountered the difficulty of drawing a line that takes from our days to the moment of birth. And as happens with mixtures, with the art itself to make them happens three-quarters of the same. The bifurcations that we find in history, reaching the beginning of the whole, are more than numerous. When we speak of an origin and a history we must use the plural.


What is a cocktail and what is its etymology?
In general, a cocktail is defined as a preparation based on a mixture of different beverages that normally includes one or more types of alcoholic beverages. But as we all know, mixtures without a hint of alcohol are also called like that. Other definitions circumscribe the use of the word when the combination contains three or more ingredients, with at least two of them being alcoholics. Besides, it is often added that if the mixture consists only of a spirit distilled and a companion type soda or juice, it is a highball. If the mixture is a distilled spirit and a liquor, a duo; and when he adds a mixer as a third ingredient, a trio.

But the word cocktail where does it come from? The Spanish form of the English cock-tail or cocktail, here there is no doubt, but the Anglo-Saxon word is disputed. The first reference to the same one is in the British publication The Morning Post, where it appears in March of 1798 with the script of by means supposedly referring to a vulgar form to call to the ginger. A few years later, in 1803, the American publication The Farmer's Cabinet was written for the first time as a probably non-alcoholic drink. 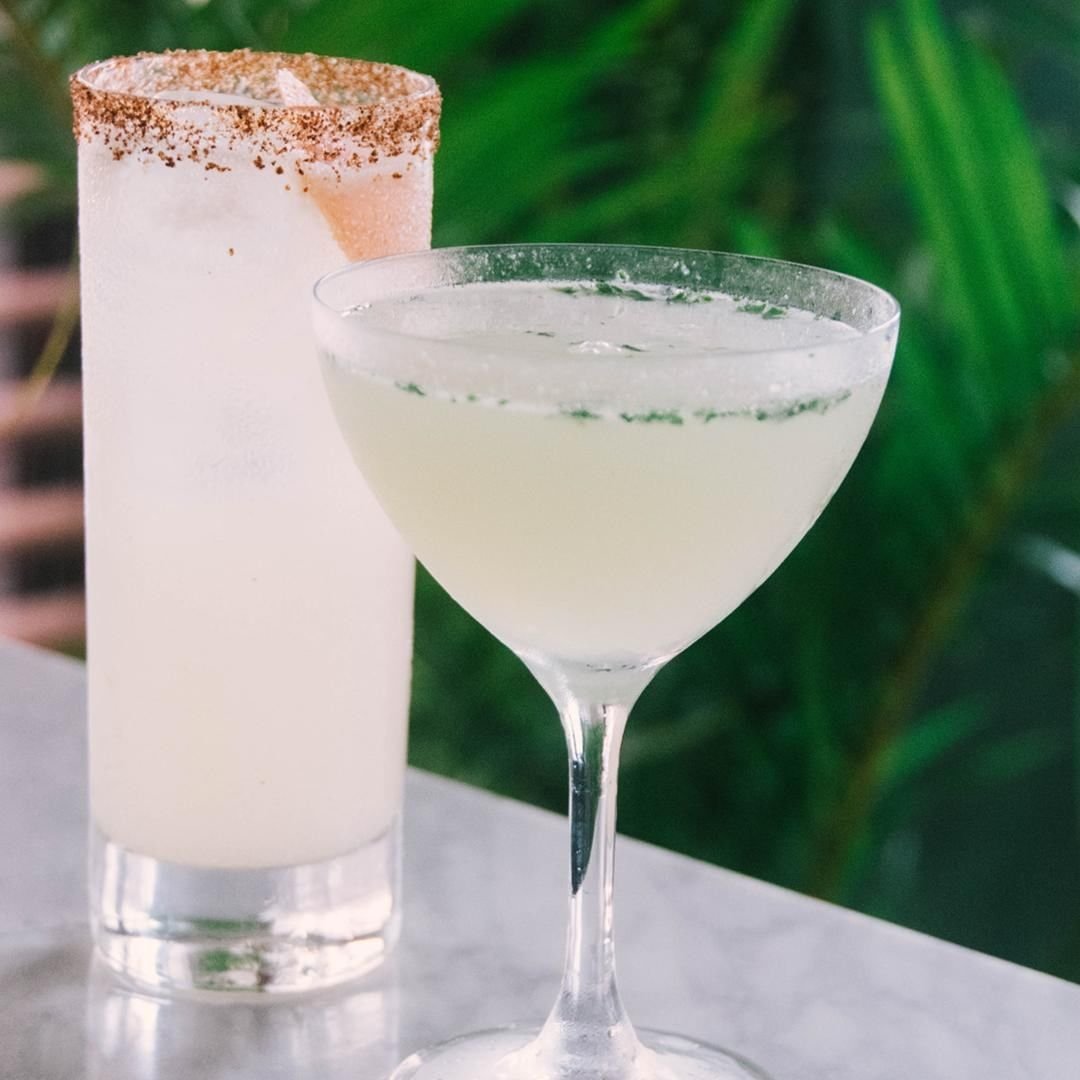 
It would still be a few years later when, in 1806, now yes, the cocktail would refer to a mixture of drinks with alcohol. It would be in The Balance and Columbian Repository published in Hudson, New York. His editor, Harry Croswell, answered the question "What is a cocktail?"

A 'cocktail' is a stimulating liquor, composed of spirits of any kind, sugar, water, and bicycles. [...]
The origins of mixology
The meaning we give to the concept that includes each of the preparations and the preparations themselves influences when talking about origins. Because it is not the same to talk about a mixture of alcoholic beverages or a mixture of non-alcoholic beverages. Neither, therefore, of cocktails like those we know today or cocktails created with less playful purposes such as medicinal. 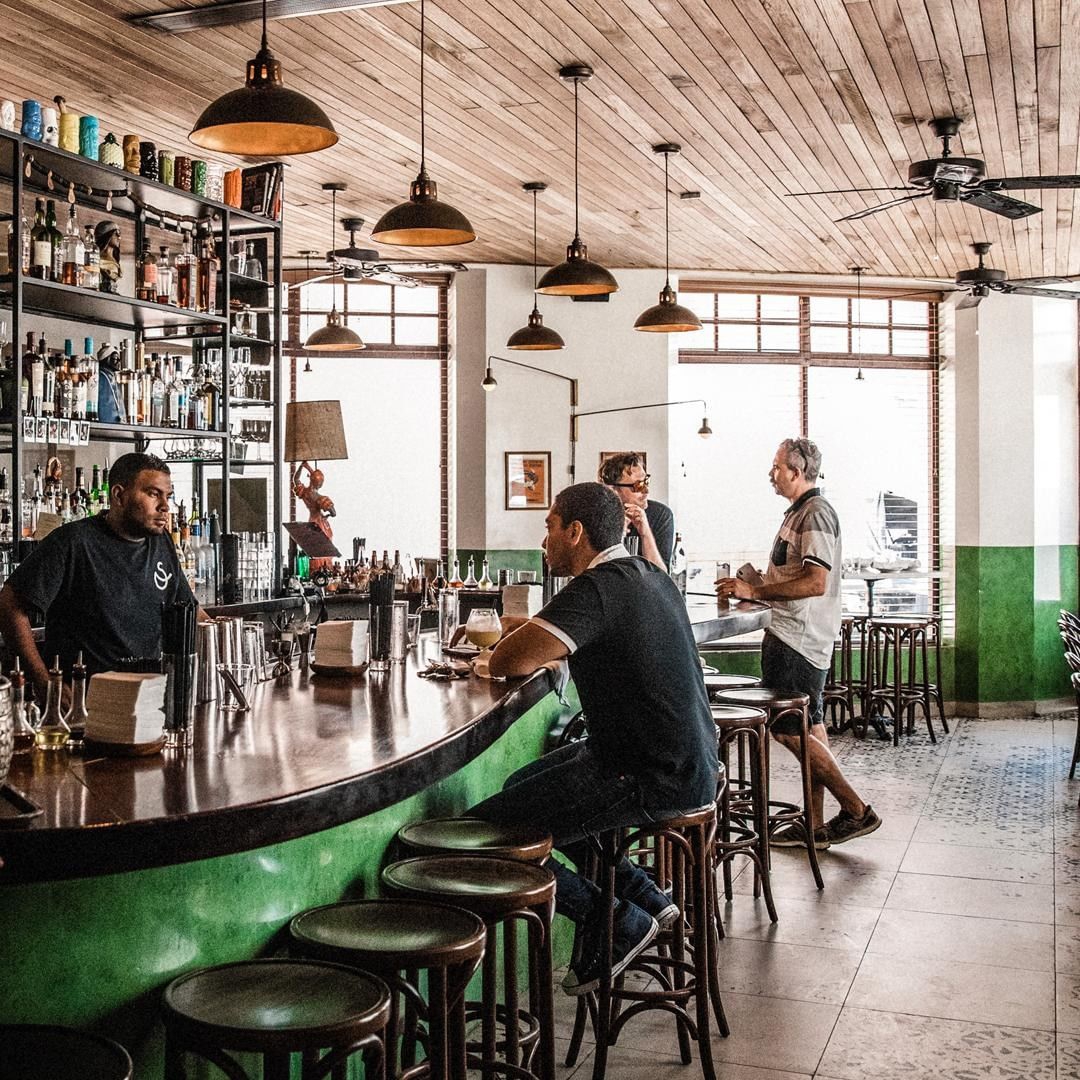 The cocktail bar in our days
Be that as it may, cocktails as such began to become popular in the United States in the late nineteenth century and have reached our days with great periods of ingenuity, such as indirectly caused by the American dry law. In the twentieth century, they became a symbol of distinction, the fashionable places of Panama and Central America began to serve a thousand and one creations, the different world wars and the American contingents helped to extend it even more, and with all of this, we reach the present. 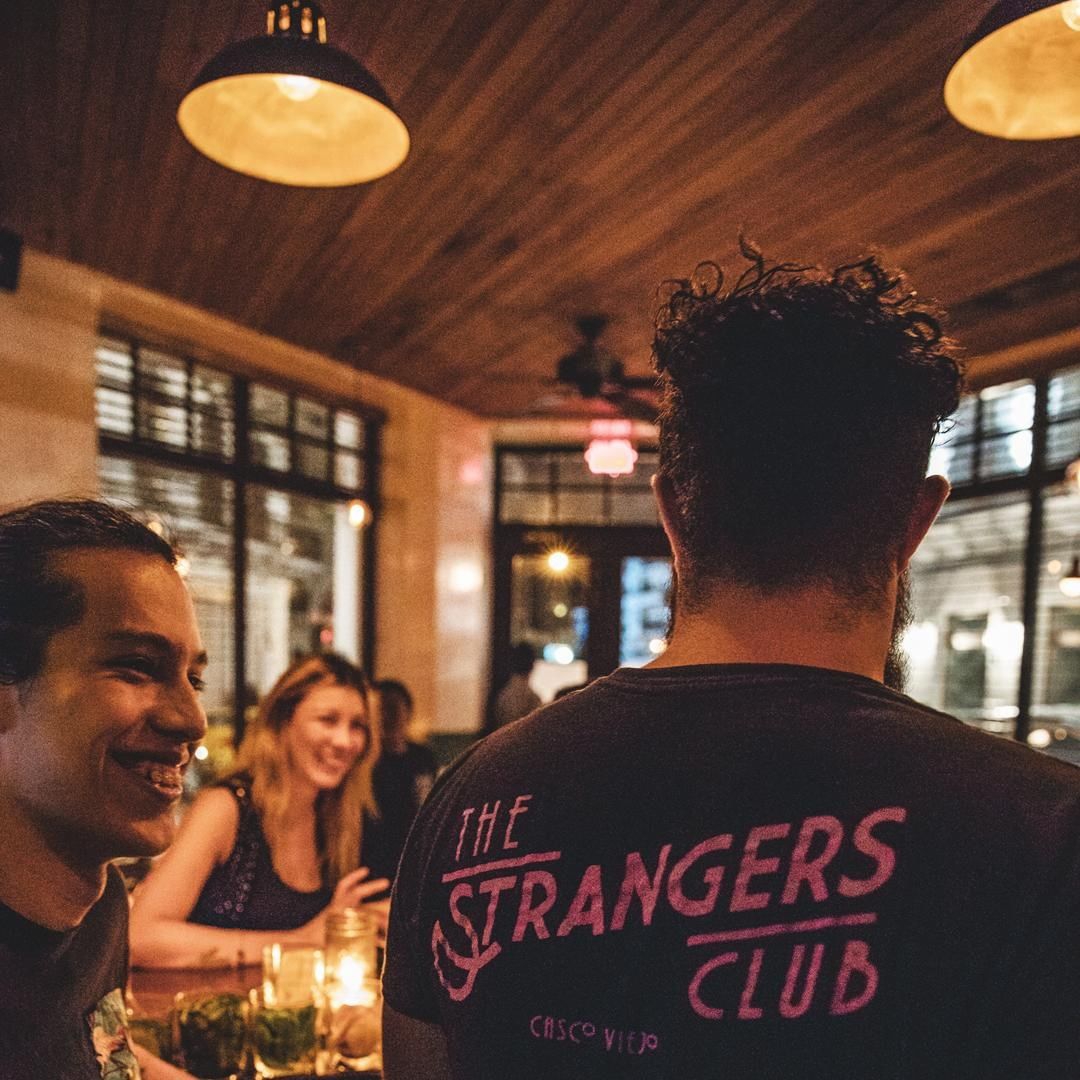 Most restaurants, bars, and pubs on the planet offer cocktails in their menus. Art professionals, the bartenders, have managed to be an essential element of the best establishments in the world and receive the recognition that is more than deserved. The culture of cocktails is installed in modern society and is part of it. Cocktails, beyond being a simple combination of liquors, are much more.
Written by: Panama Local Expert
PUBLISHED: Mar 31st 2021