There's an abundance of places to shop, eat, and drink in this capital city, which celebrates its 500th anniversary this summer.

In August 2019, Panama City will celebrate its 500th anniversary—the city has a long and storied history, from its founding by the Spanish to its 1671 sacking by pirate Sir Henry Morgan to its declaration of independence from Colombia in 1903. And, of course, there was the construction of the Panama Canal, which in 1914, connected the world like never before.

Today, Panama City is one of the wealthiest cities in Latin America—partially due to the more than $2 billion earned by the Canal each year—and it’s seen phenomenal growth in the last several decades. While Panama is particularly popular with American expats (one of the country’s allures is that the currency is the U.S. dollar), international tourists outside of the U.S. are more frequently visiting the capital city, which is a blossoming cultural hub.

From a Frank Gehry–designed museum to highly lauded restaurants and luxury hotels, here are the best things to do and places to stay in Panama City.

Things to Do
Biomuseo
You might be used to seeing Frank Gehry’s undulating silver façades, but you’re probably not used to seeing his work in bright colors. For his first project in Latin America, the Biomuseo, the architect was inspired by the vibrant hues found across Panama—fitting, given that the institution is dedicated to biodiversity. Learn about the ecological history of the country as you stroll through this indoor-outdoor museum, which has great views of the ships lining up to enter the Panama Canal. 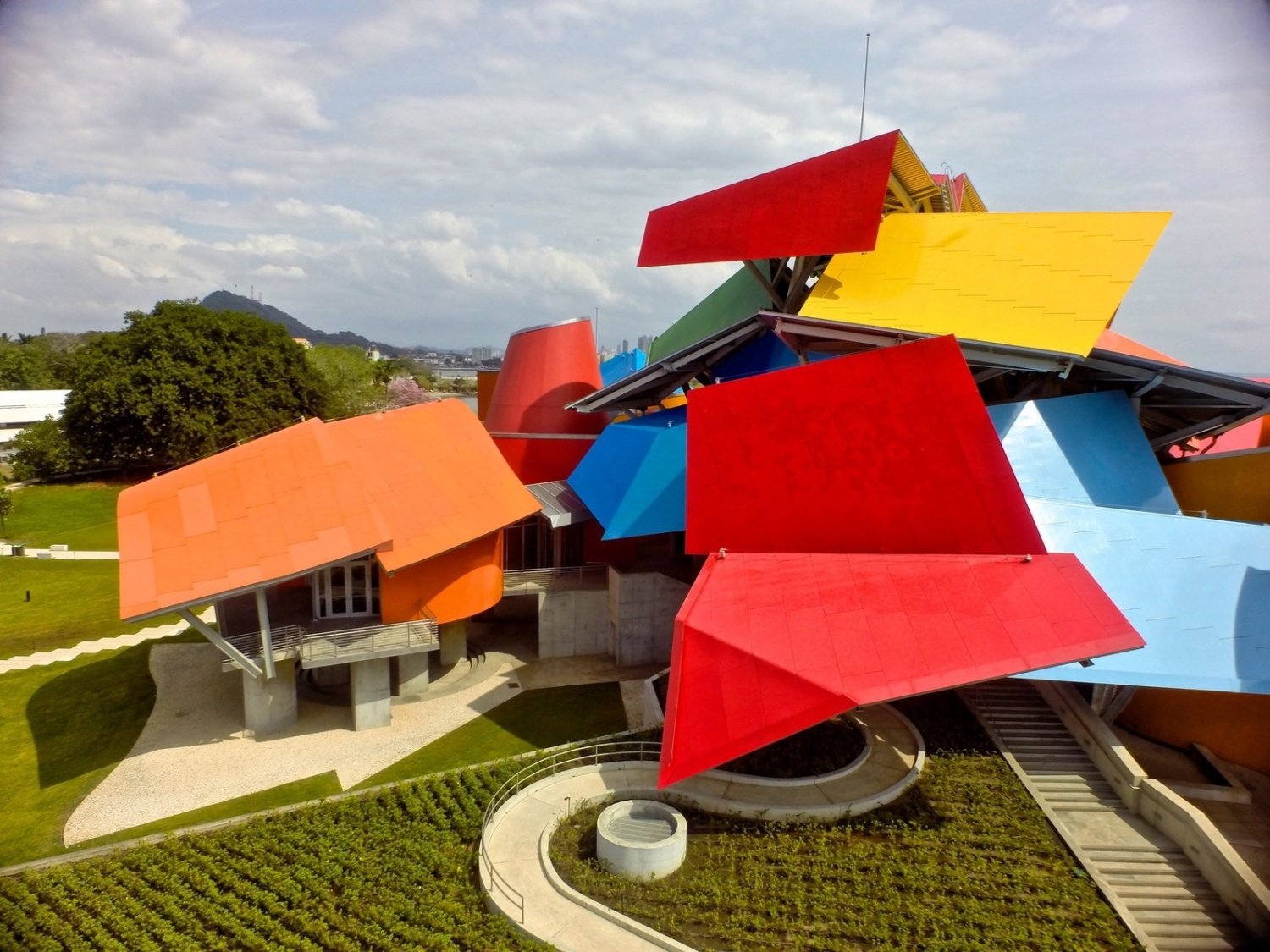 Museo de Arte Contemporaneo (MAC)
Originally established in 1962 as the nonprofit Panamanian Institute of Art, this museum became a private entity under the name of Museo de Arte Contemporaneo (MAC) in 1983, the first and only institution in Panama dedicated to contemporary art. It has a collection of work focusing on Panamanian and Latin American artists from the 20th century and often hosts exhibitions by up-and-coming talents. 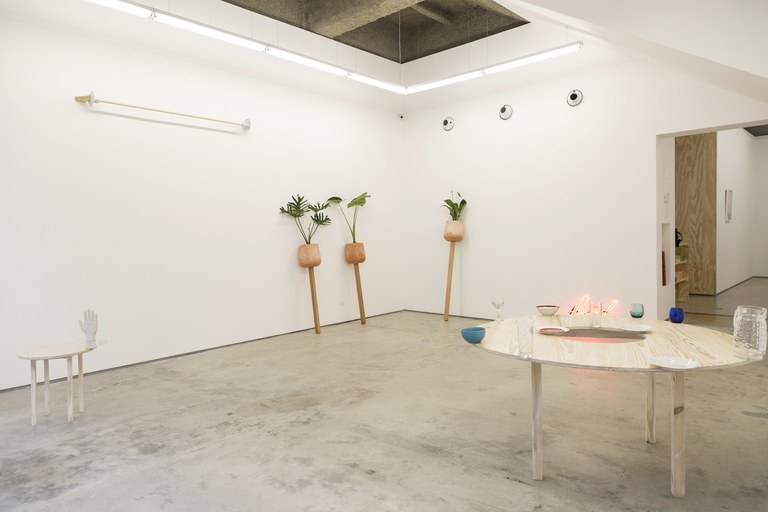 DiabloRosso
Established in 2006, art gallery DiabloRosso champions young Panamanian artists, but not just by hanging their art on its walls. It functions as a think tank in addition to being an exhibition space, challenging its artists to think critically about politics, culture, and society. The space is also a community gathering place hosting lectures, screenings, and other educational programs.

Panama Canal
No trip to Panama City is complete without an excursion to the Panama Canal. What it lacks in aesthetics, it makes up for in engineering prowess—head to the Miraflores Locks Visitors Center to explore a museum dedicated to the construction of the canal. You can also perch on a viewing platform to watch the massive cargo and cruise ships sail through.

Where to Eat
Donde Jose
For an over-the-top culinary experience, book one of the 16 seats at Donde Jose months before your visit. The eatery by local chef Jose Carles, which serves wildly inventive tasting menus of Panamanian cuisine, has been praised by the World’s 50 Best Restaurants as one of the up-and-coming places to dine in Latin America. If you aren’t able to snag a reservation, grab a casual meal at Fonda Lo Que Hay, a neighborhood joint also run by the chef. 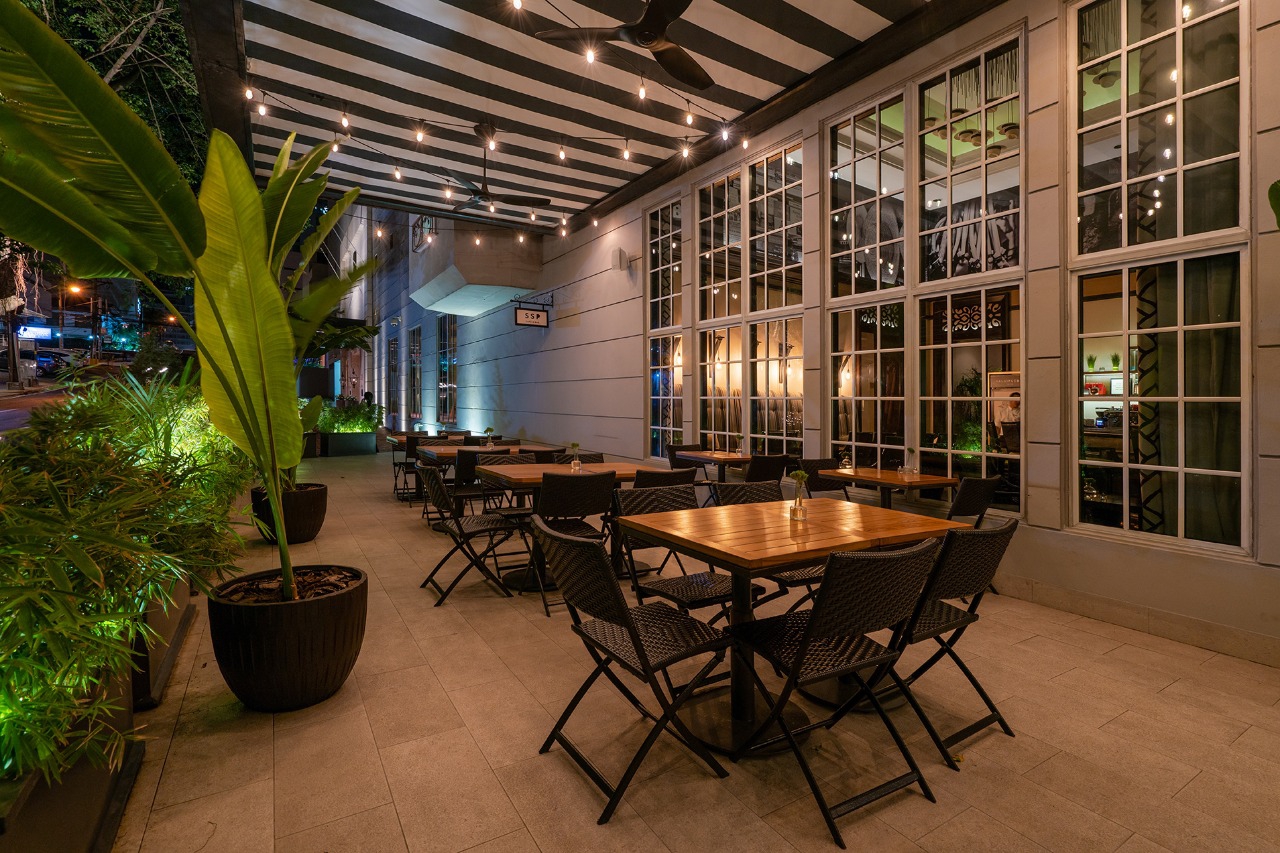 The restaurant Salsipuedes pays homage to the influence of the Chinese merchants who peddled food on Salsipuedes Street during the construction of the Canal.
Photo: Courtesy of the Bristo

Salsipuedes
This restaurant at the Bristol Panama, part of the Leading Hotels of the World, serves up contemporary takes on traditional Panamanian dishes, all the while nodding to the multiculturalism of the country—in particular, the influence of the Chinese merchants who peddled food on Salsipuedes Street during the construction of the Canal. If you’re too full to head home after your meal, the hotel itself is a delightful place to stay.

Intimo
At just 28 seats in a space that’s a combined kitchen and dining room, Intimo is, well, intimate. The hot spot run by chef Carlos “Chombolín” Alba serves dishes composed of primarily local ingredients—in fact, the restaurant has a 90/10 policy that 90 percent of its produce must come from local farmers.

Where to Drink
Amano
If you’re visiting the trendy San Francisco neighborhood (an area that takes up 2.5 square miles of the city), be sure to stop in for a drink at Amano, a cocktail bar that’s equal parts swanky and cozy. Its three owners are also liquor distributors who are responsible for importing the first rye whiskey into the country. As such, many of the bottles behind the counter are from artisanal distilleries from around the world. While the cocktails are the star of the show, no one would fault you for ordering a whiskey neat. 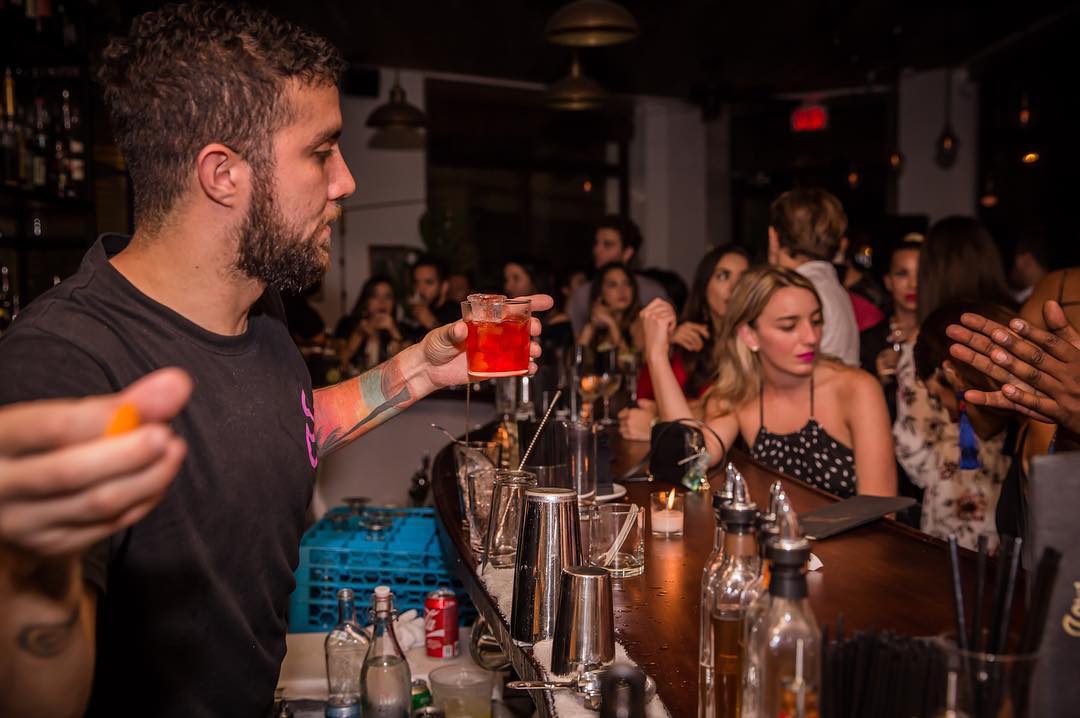 The Strangers Club
Six bartenders from New York’s famous Employees Only cocktail bar opened this den in Casco Viejo in June 2017, and it’s quickly become one of the most popular spots in town. Early in the evening, the vibe is a little calmer and more casual—after dinner service, the bar picks up with live music and dancing.

CasaCasco
Want to enjoy the beautiful weather in Panama while you sip a glass of wine? Head to the rooftop terrace of CasaCasco, a multivenue drinking and dining complex with three restaurants, a nightclub, and the bar. While each establishment is worthy of a visit, we’re particularly partial to the terrace, given its beautiful views over Casco Viejo.

Where to Stay
The Santa Maria, a Luxury Collection Hotel & Golf Resort
The elegant Santa Maria hotel, which just opened last year, offers a resort-like feel just a 10-minute drive from downtown Panama City. Its 182 rooms and suites are decorated in soothing neutrals with local touches—the hotel sourced weathered wood from the depths of the Panama Canal to create furniture pieces for each room. In addition to two formal restaurants, a bar, and a coffee shop (don’t miss the famous Geisha brew), there’s also a spa, an outdoor pool, and a Jack Nicklaus–designed golf course. 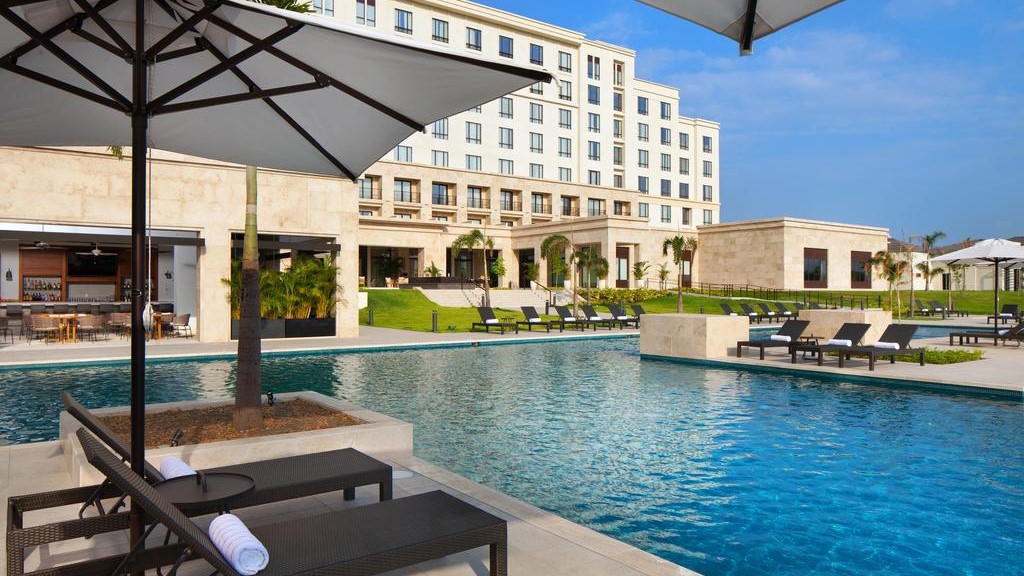