A recognition of Panamanian cuisine

On a night in which Panamanian cuisine and identity were celebrated, El Buen Tenedor awards were given, which for five years have recognized the work and commitment of the most prominent establishments and professionals in the country.

Organized by Jorge Chanis, the awards were born as a way of "accompanying those colossal efforts of chefs and restaurants to stay current, printing their creativity daily on each menu and improving the service, all to continue surprising us all".

During the evening, in which 12 statuettes were distributed, nine awards for restaurants and three awards to national producers with the slogan “Without producers there is no gastronomy”, also took the opportunity to open a compass to the positive things that happen in the country , in an attempt to counter daily news about corruption or lack of education.

“We counteract the phobias promoted by a few in the [National] Assembly, with news such as Isaac Villaverde from La Tapa del Coco expanding to have an Afro-Panamanian restaurant with more than 50 seats, traveling the world carrying our flag high ”, Said Chanis. 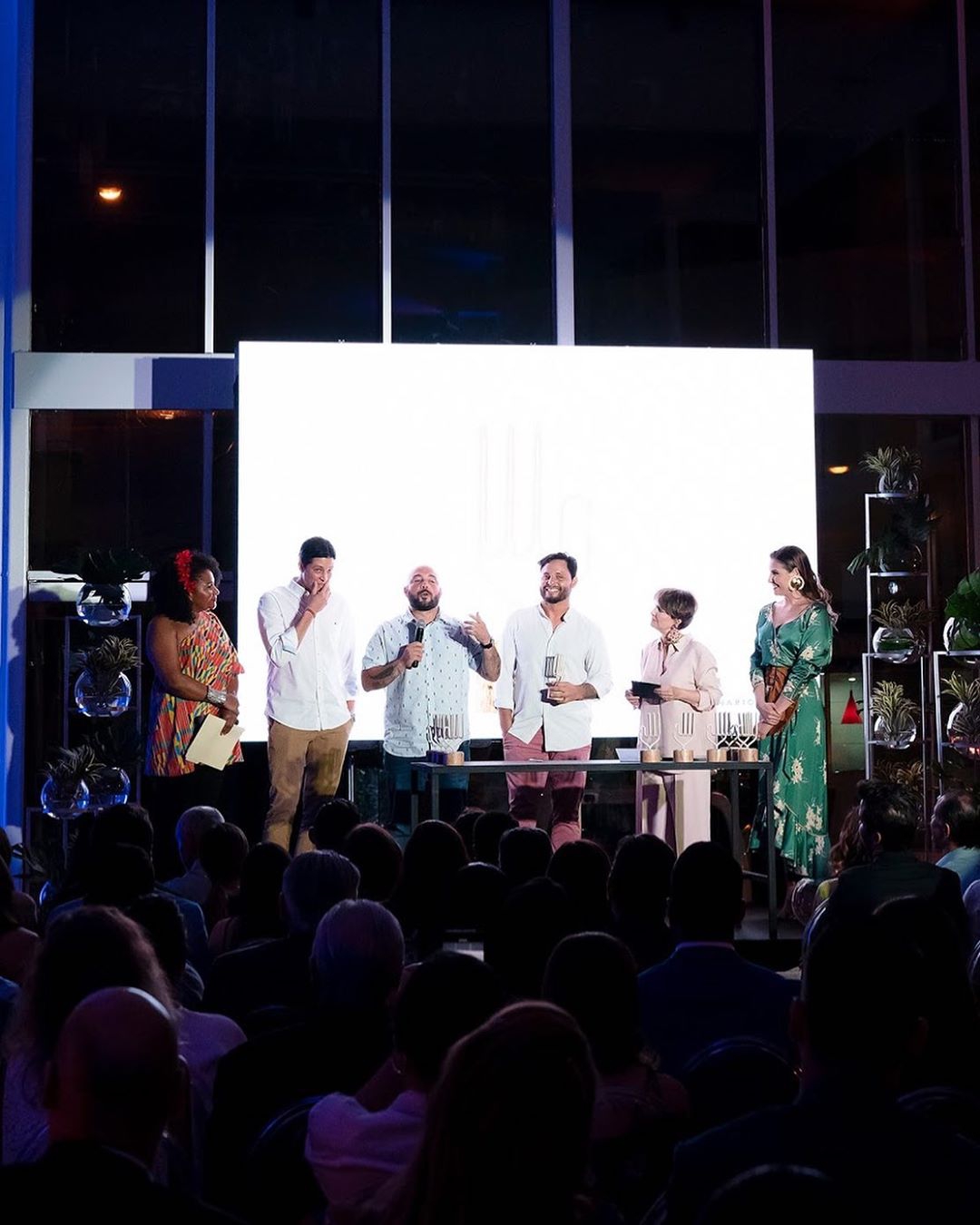 He also highlighted other achievements of national cuisine, such as Mario Castrellón, who remained as a finalist in the Basque Culinary World Price, dedicated to chefs who work to improve society through gastronomy. Or like the distinctions that have taken the books T’ach of Charlie Collins and Chombo Style of Cuquita Arias de Calvo, among many other achievements of Panamanian chefs.

Mario Castrellón, who took the statuette to Ambassador of Panamanian cuisine, defined the awards as a country project. "I think that is what we have tried to do all of us here with Panamanian gastronomy: a country project, which is the most important thing."