In the month of March the city of Las Tablas, capital of the province of Los Santos, is transformed magically. Joy, music and color take over the streets when the most colorful and popular carnival in the country is celebrated.

Las Tablas is the most populated city among all those located south of the Panamanian isthmus. It is located on the Pacific side and although it is not known exactly when it was founded, the tradition indicates that it was established by the Spanish sailor Don Gil Jacinto de Barahona, at the end of the 17th century. 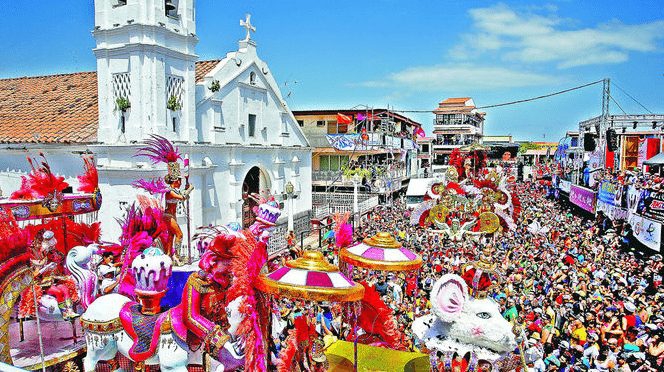 The particular modality of celebrating the carnival with two tunas or bands is the most singular of these celebrations and its special source of animation. It had as its origin the contrapunteo between the devotees of Santa Cruz and those of Santa Librada, contending groups that in such a small town struggled to impose themselves and that in their respective processions of worship went out into the streets of the town to "throw puises". Faithful to the Hispanic tradition, the parishioners of the Church of Santa Librada organized themselves in "tunas" or "estudiantinas" and sang spicy coplas to their opponents, which not infrequently ended in brawl.

After all, Santa Librada ended up being elected patron of the town, but the tradition of throwing puyas remained year after year, during Holy Week. It was, it is said, when a Bishop of severe line arrived there and forbade these practices in such a sublime moment, but aware of the roots of the tradition, he ordered the tunas to be moved to a cardinal festival in February, until then little lucidas. These eventually became the Carnival of Las Tablas, the most important in Panama and considered by many among the most colorful and cheerful of Latin America and the Caribbean. 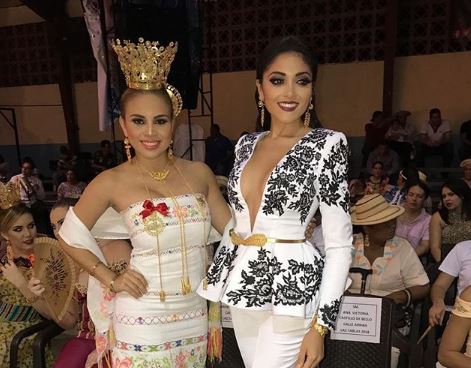 The rivalry between the tunas of Calle Abajo and Calle Arriba, the culecos and the touch of murgas and tamboritos are some of the elements to which the Carnival of Las Tablas owes its success; next to the hospitality of its inhabitants, its joy, the beauty of its women, the security and splendor of places to live is a true celebration.

Los Santos is a southern province of the Panamanian isthmus located on the Azuero Peninsula, four hours from Panama City, with an economy primarily based on agriculture and livestock. Its inhabitants, the santenos, are workers and hospitable and wherever they are they carry with them their great love for the little country, their traditions and folklore. 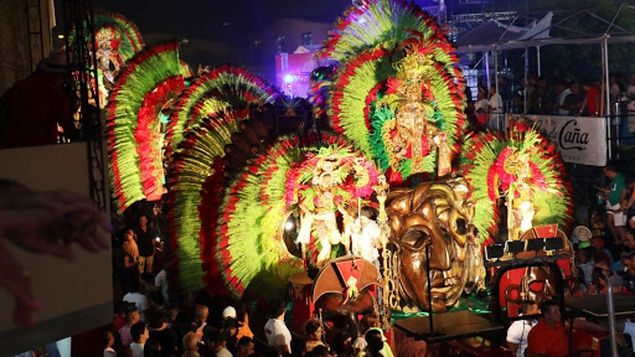 It has natural riches among which are the Cerro Hoya forest park and the Pablo Barrios Wildlife Refuge; extensive beaches such as El Rompío, Los Guayaberos, La Honda, Monagre, Las Coloradas, Las Comadres, El Jobo, La Laja, El Uverito; and the listed beaches of Pedasí and Tonosí, with excellent facilities and ideal for practicing water sports such as surfing, diving and sport fishing. Under its territorial jurisdiction is also Isla Iguana and Isla Canas, a site highly valued for its ecotourism values.