Adventure Arts & Culture Celebrities Family Fun Inspiration
Archaeological, cultural and human value, highlight the commemoration of the 500 years of a city that since its foundation has become a transit route for the world - Panama City.

On August 15, 1519, Pedro Arias Dávila founded the city of Panama, making it the first city on the mainland of the American Pacific coast, and the starting point for the exploration and conquest of the Isthmus and other territories of Central and South America . 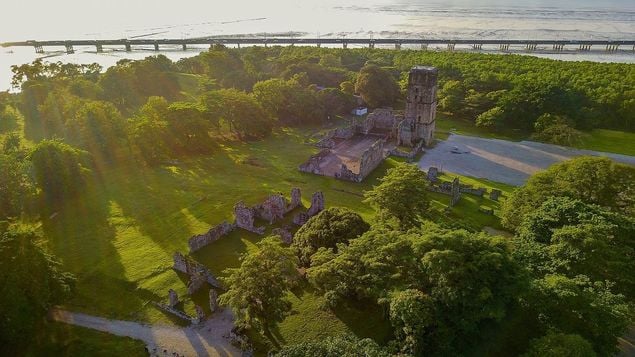 He officially received the title in 1521, granted by King Carlos I of Spain.

The city, which in its fifth century can claim to have one of the best urban panoramas in the region, also became a transit route for shipments of gold and wealth until its destruction in 1671 by the English pirate Henry Morgan.

During the 500 years, Panama City has achieved dozens of achievements, and among them are: to be declared a historical monument in 1976, the inclusion of the Archaeological Site of Panama Viejo in the World Heritage list as an extension of the Historic District of Panama in 2003, and the creation of the Patronato de Panamá Viejo with the firm purpose of restoring the city in 1995. 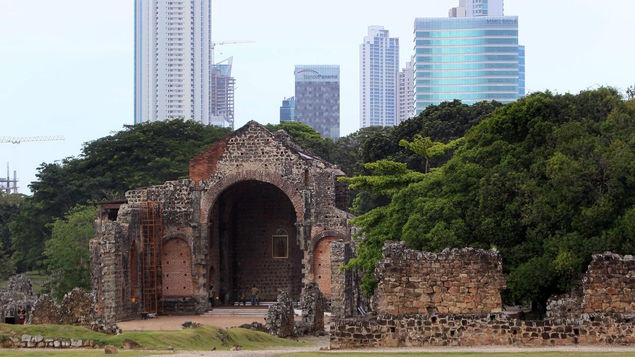 In recent years, a series of activities were carried out in commemoration of the 500th anniversary of the founding of Panama City:
On the other hand, to complement the commemoration of this important date, multiple free activities have been organized since 2015 to nourish the city's history:

The city of Panama and the rest of the country face great challenges, however its biggest engine continues to struggle daily to maintain its house, its home; Panamanians, who celebrate the 500 years of foundation with enthusiasm and joy.