Spanish cuisine is one of the most important in the world, valued and internationally known for its quality and incomparable products. It is true that in the international arena French or Italian food, for different reasons, have an impact beyond their frontiers.

The sea and the land nourish Spain with excellent fish and meat products, without forgetting the fantastic weather conditions that allow Spain to produce excellent cheeses, sausages, vegetables, vegetables, fruits, and wines.

Barcelona is the main restaurant of the hotel JW Marriott Panama that features international cuisine with Panamanian touches for both breakfast and lunch; as well as the ideal place to hold private events during the evening on the spectacular outdoor
terrace. 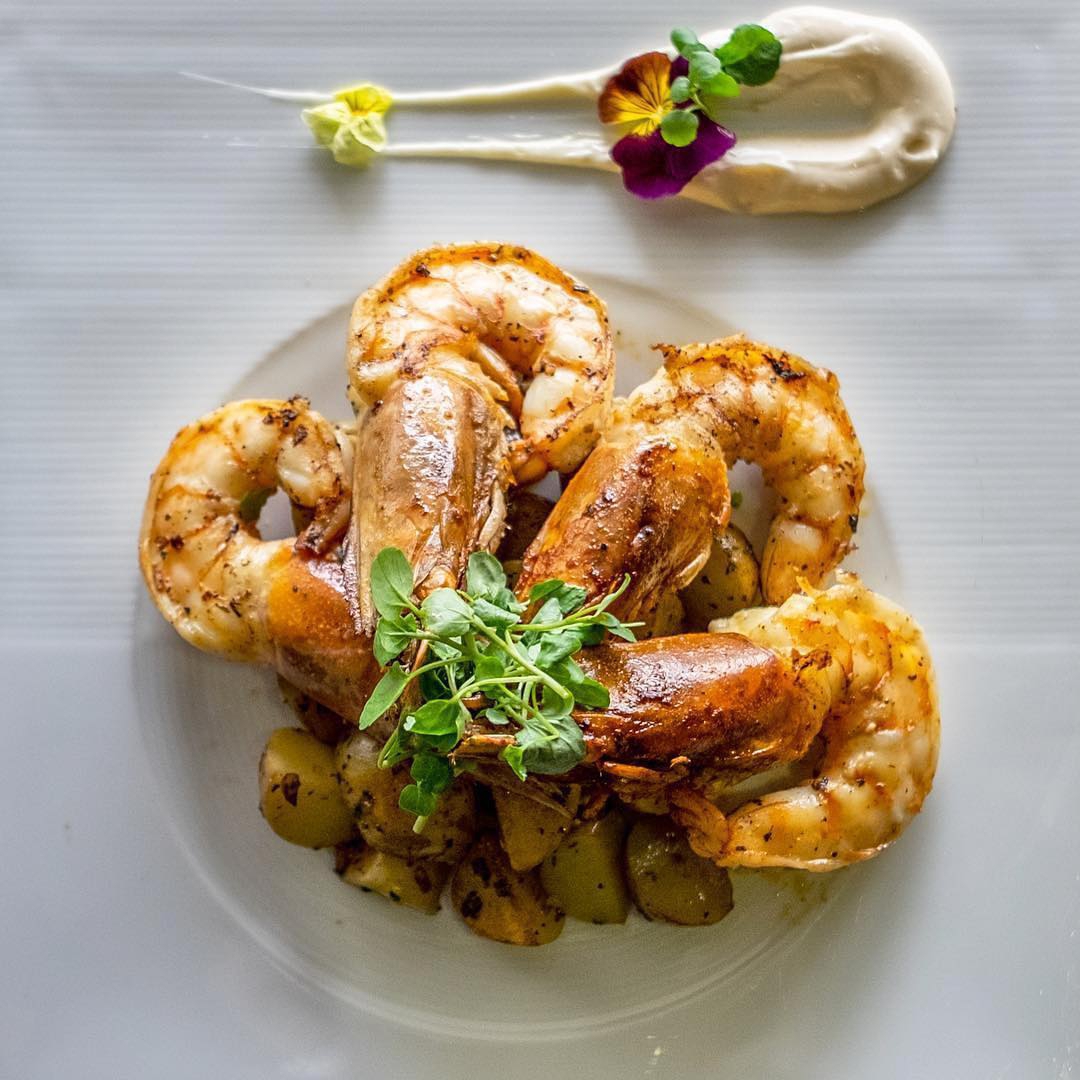 The Spanish gastronomy is in fact one of the most varied in Europe, with a clear difference between the lands bathed by the Mediterranean, those that bathe the Bay of Biscay, and the interior of the Peninsula. The different climates that these geographical accidents sometimes allow the range of products in the Iberian country is virtually unparalleled, and above all, of great quality.

That favors a richness in elaborations as few countries have. All regions and even Spanish provinces have unique and special local dishes, with which they clearly mark the differences. Spain also contributes to world cuisine concepts as unique as tapas, which is in fact one of the best has been transported abroad. In short, that Spanish cuisine undoubtedly deserves all the recognition of the world, with quality recipes and an enviable wealth of products. Next, we will delve into the best of Spanish cuisine.

Typical foods of Spain
The reality is that it is very difficult to make a generic differentiation between the different Spanish cuisines that we can find. It is evident that for example in the south of Spain there is a great mastery of fish or frying, but one can also eat the best of meats. And of course one can eat incredible kinds of rice in the Valencian Community, but also in Catalonia, the Balearic Islands, etc. 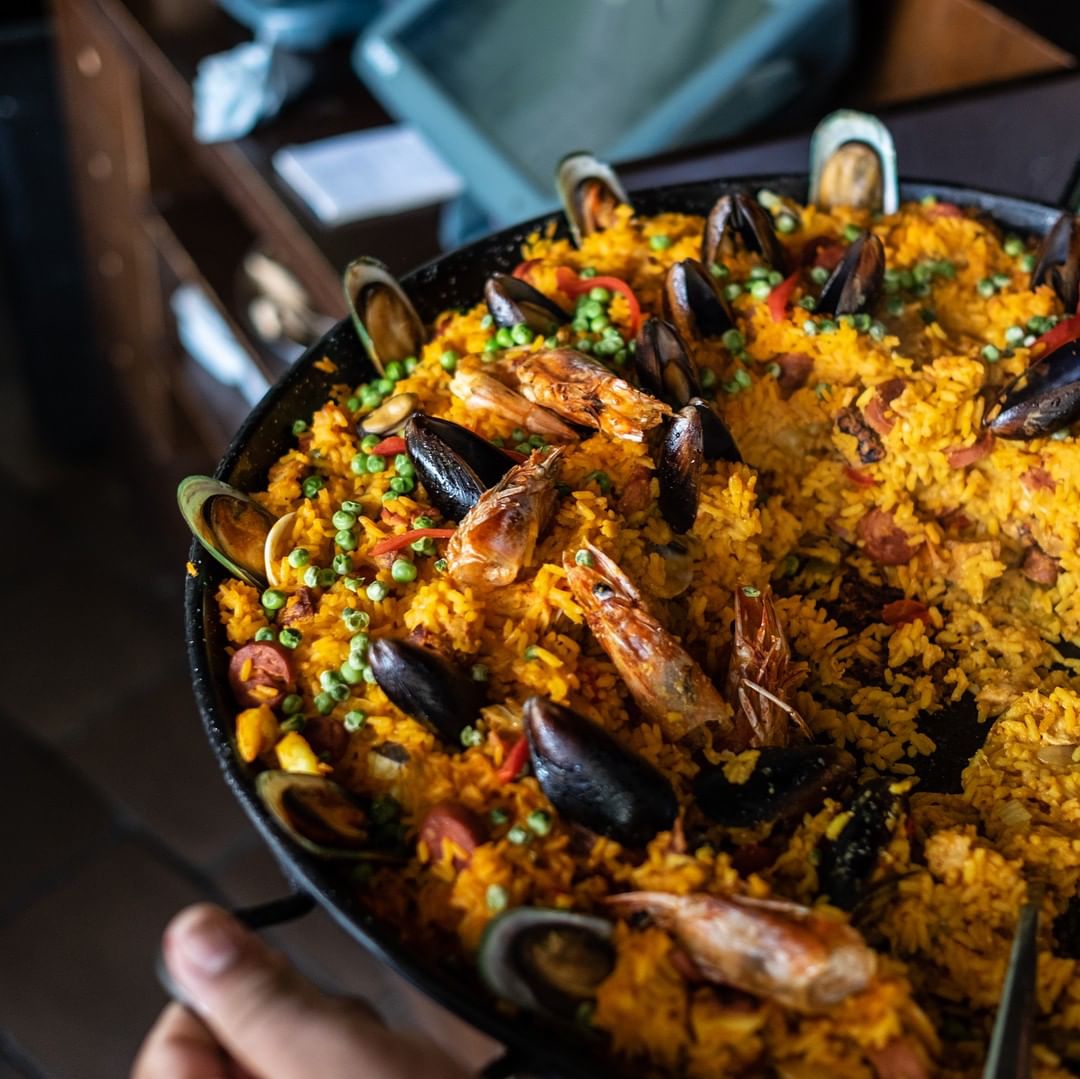 However, we will try to mark some differences. In the first place, we must talk about the regions that face the Mediterranean. The Mediterranean diet is widely known and has as axes a great variety of products from the garden. Vegetables, vegetables, fruits, nuts, cheeses, wines, fish, pasta, rice, and other healthy foods are common in this cuisine, which is clearly influenced by Catalonia, the Balearic Islands, Valencia, or Murcia.

The Mediterranean diet is one of the most followed and respected in the world, and one of the horizons and references to follow for lovers of nutrition and healthy living. If we go north, we find another approach. Basque Country, Cantabria, Asturias or Galicia are probably the regions that can boast the best product in all of Spain, especially if we talk about meats, fish and seafood. The cold waters of the Bay of Biscay are the best environment to find high-quality fish and shellfish, a large part of which is exported to the whole world.

Special mention for Basque cuisine, which continues to lead the Spanish cuisine with many impressive restaurants and chefs, always among the most awarded and awarded both nationally and internationally. Eating in the Basque Country is a constant life experience, and in fact, they can boast of something so unique from the earth as are the pinchos. 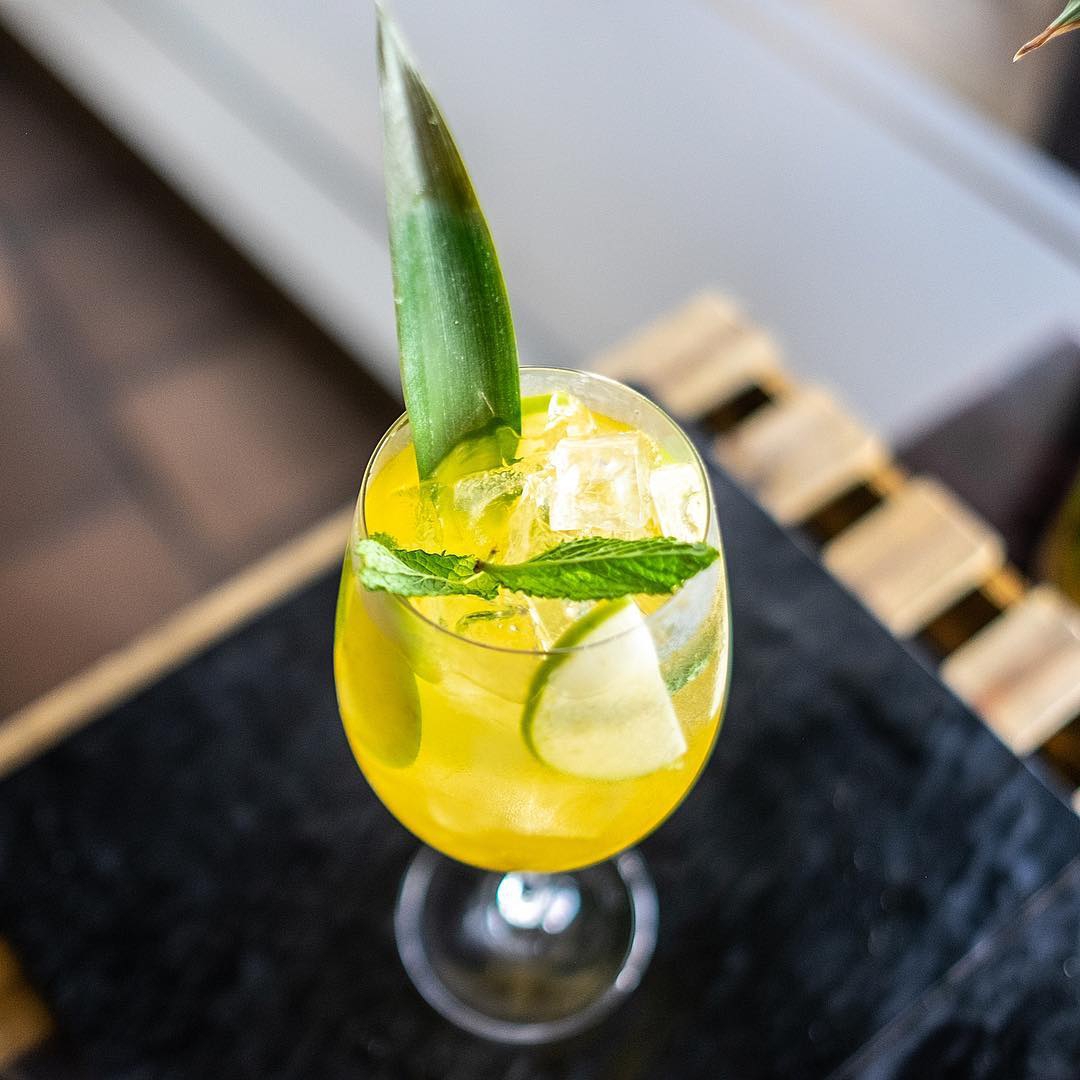 In the same way, here is a list of the best cities in the world for gastronomic tourism.
And finally, it would be a sacrilege not to speak about Castilian food globally. Meat, game, and birds nourish here a great number of stews, stews, and spoon dishes in general. The pulses also have more presence in these lands than the Spanish coasts, while the presence of vegetables and vegetables is equally important.

In general, it is a less light meal and something fatter than the Mediterranean diet itself, but equally tasty and rich, with many traditional dishes that are worth discovering.

In Barcelona’s kitchen, every day countless dishes are created, each with its own essence and personality resulting from an impeccable combination of ingredients, flavours, and aromas, and a pleasant atmosphere that together delivers an unforgettable culinary experience.